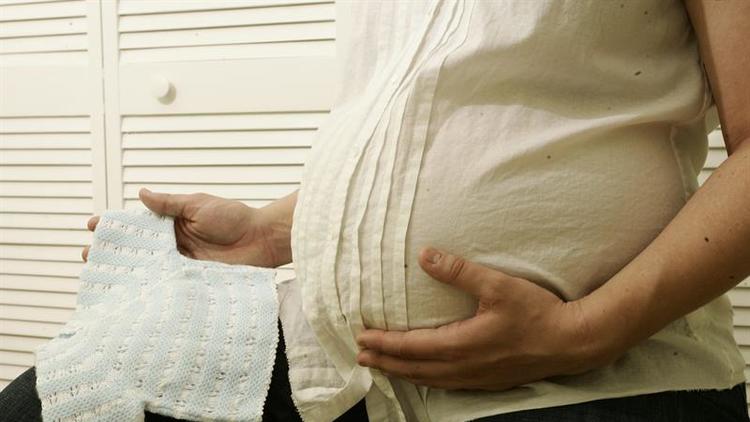 Nancy prepared to board a bus to Cruz Grande, Guerrero to visit her family, but she never made it to her destination. (reference photo)

Last Saturday, September 17, a nurse identified himself as Nancy Hernandez Fuentes disappeared in the terminal Taxco From Mexico City. At around 6:00 p.m., he prepared to board a bus to travel to Cruz Grande, Guerrero.

Sadly, the 35-year-old woman was found dead days later in the San Miguel Tequixtepec community, Coixtlahuaca district Mixtec regionone of the eight regions of Oaxaca, located in the north of the state, and an important civilization in Mesoamerica that survived the Spanish conquest.

The Attorney General of the State of Oaxaca (FGEO), this September 23 reported that his death is already being investigated as part of the Femicide Protocol.

In a statement from the FGEO, it said it had already launched a “full investigation with gender perspective and under the ministerial, police and expert record of the crime of murdering a woman in the state of Oaxaca.”

Local media gave details about the woman who had 30th week of pregnancy and whose disappearance was reported by his relatives on September 17. According to initial reports, the woman traveled from the Mexican capital to the state of Guerrero to visit her family, but did not reach her destination, causing her relatives to report the disappearance with alarm. 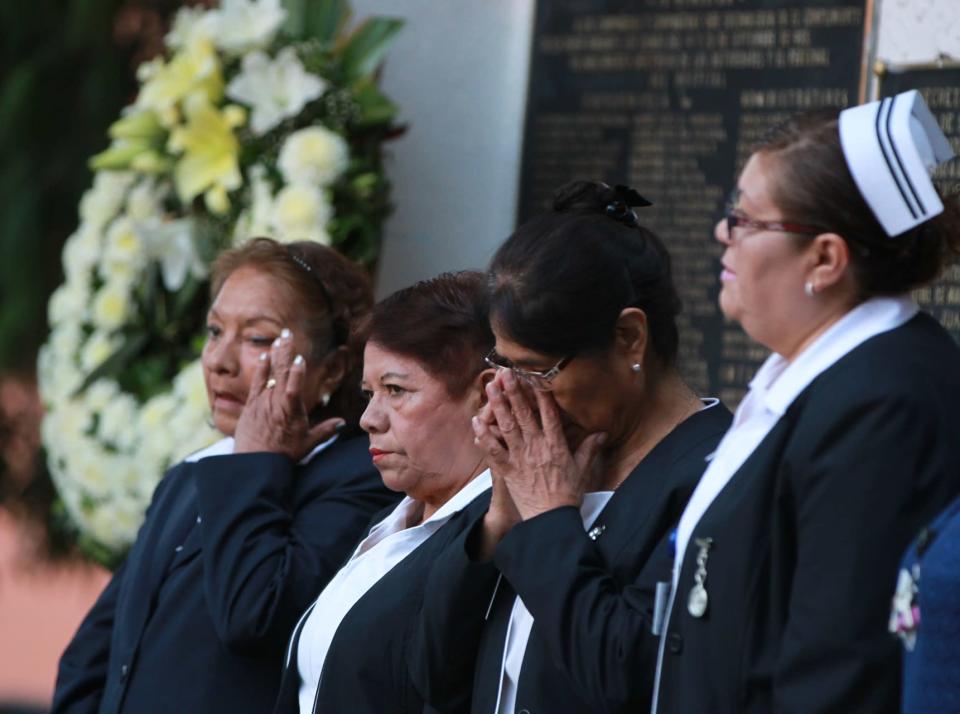 The nurse was 30 weeks pregnant and both she and her baby died. (Photo: @CommentaryUdeC)

Nancy has been located by authorities San Miguel Tequixtepec, near a river in the aforementioned demarcation. For this reason, the Mixteca Regional Deputy Prosecutor’s Office intervened, deploying several agents to remove the body, which was subjected to expert studies while an investigation folder into the crime of was opened femicide.

On September 22, the victim’s relatives finally recognized the body and, after taking legal action, handed it over. At the moment, the prosecutor’s office confirmed that the investigation is still ongoing.

Also, due to their sacrifice quality, they reported that “andThe autopsy result remains reserved‘ and flatly ruled out a version circulating on various media outlets and social networks. Which indicated that organs and her baby had been harvested from the victim’s body and that she was not found in a clinic either.

With unofficial information circulating on social media about the femicide of the young woman who would soon become a mother, it was revealed that Nancy posted via her Facebook account that she was expecting a girl and was very happy to have her , to which she uploaded photos of her pregnancy and the following sentence: “And while I’m waiting for your arrival, I’m imagining your face, your little eyes. I dream of holding you in my arms and loving you with all my heart,” she wrote. 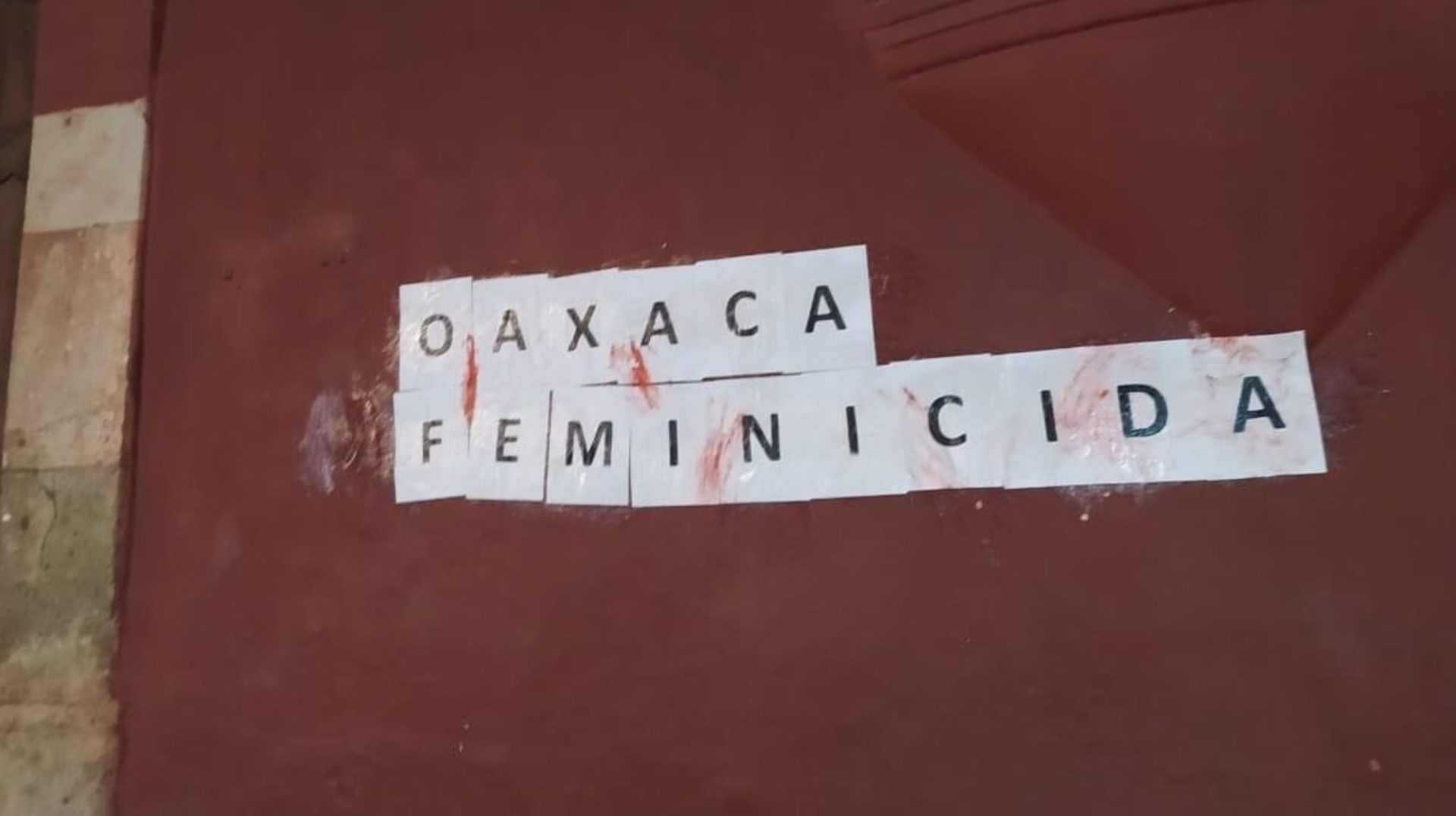 According to the organization women study groupmore of 510 women were murdered previously in the current state administration, which began in 2016 and is headed by the governor Alexander Murat.

“It was her fault”: why it is important to avoid re-victimization in femicide cases
Femicides in Pachuca: A man has been arrested for the alleged murder of his ex-wife and children
Kenya López Rabadán described the 4T as “unaware and indifferent” to femicide and gender-based violence The contents in the “archives” were created and posted by the previous owners of this website. We are not responsible for any misleading or incorrect content that is posted here. ALDOSIVI VS CENTRAL CÓRDOBA DE SANTIAGO DEL ESTERO El Tiburón will have his first engagement since Somoza’s departure as DT Aldosivi receives as a local… The contents in the “archives” were created and posted by the previous owners of this website. We are not responsible for any misleading or incorrect content that is posted here. Its varied tourist offer and majestic architectural heritagethat add to the traditions and historical sites make the City of Kings one of the most famous… The contents in the “archives” were created and posted by the previous owners of this website. We are not responsible for any misleading or incorrect content that is posted here. Roger Federer said goodbye to tennis with an emotional performance at the Laver Cup (Photo: Reuters) That O2 sand London will be the stadium that… The contents in the “archives” were created and posted by the previous owners of this website. We are not responsible for any misleading or incorrect content that is posted here. After this National Migration Institute (INM) issued an immigration warning against himFrancisco García Cabeza de Vaca responded with a message on his official Twitter account,…

The contents in the “archives” were created and posted by the previous owners of this website. We are not responsible for any misleading or incorrect content that is posted here. SAN SALVADOR (AP) — Combined army and police forces on Wednesday expanded search and arrest operations to several communities in Salvador’s La Libertad department for…

The contents in the “archives” were created and posted by the previous owners of this website. We are not responsible for any misleading or incorrect content that is posted here. Miami, September 24 Tropical Storm Ian, which could hit the coast of Florida this week as a strong hurricane, is advancing towards the central Caribbean…