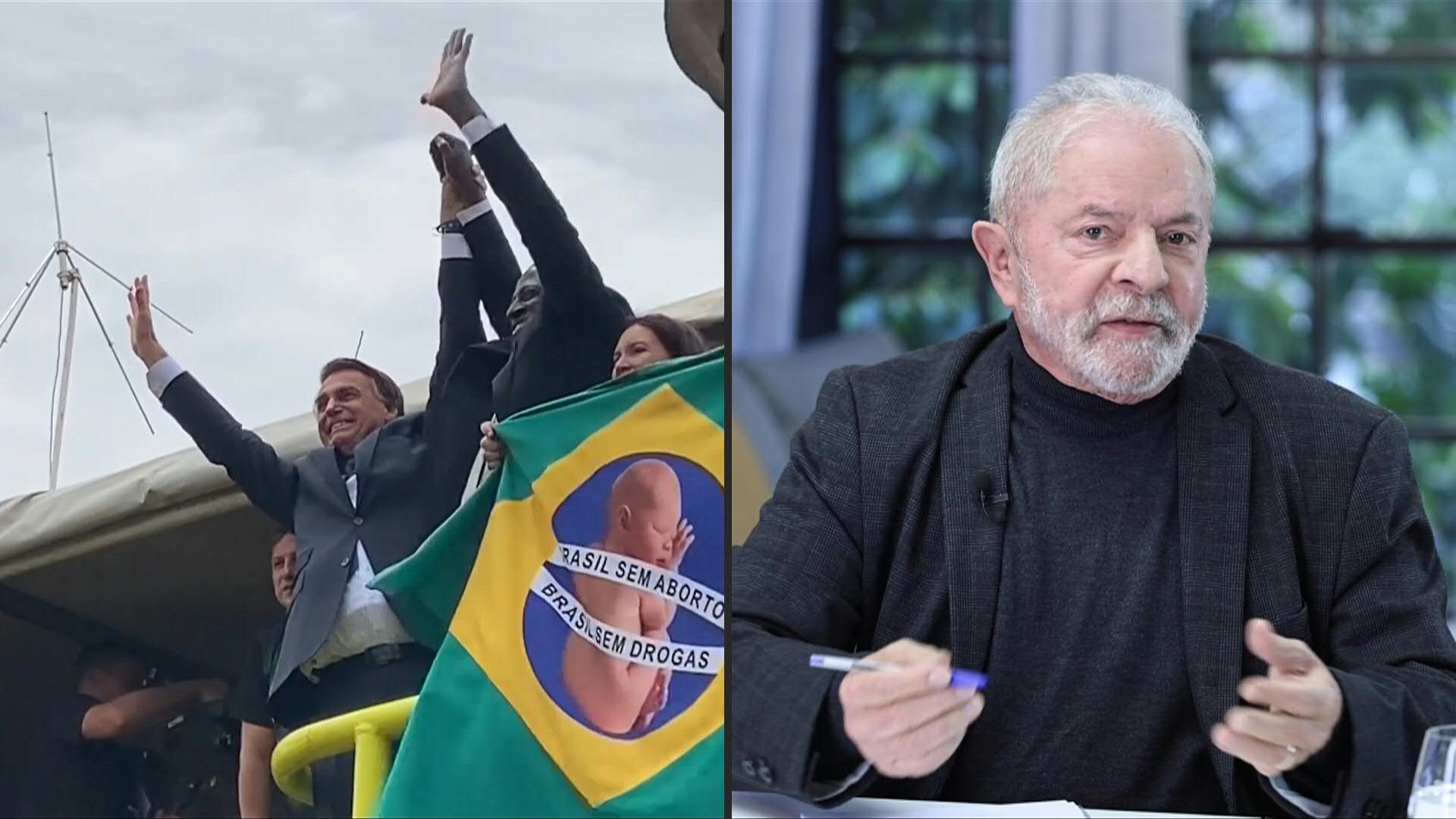 That Organization of American States (OAS) sent its election mission to this Friday Brazil to follow the next presidential and parliamentary elections October 2nd. The delegation is led by the former Paraguayan Foreign Minister, Ruben Ramirez Lezcano.

The agency announced this in a statement Election Observation Mission (MOE) is made up of 55 specialists from 17 nationalities who will visit 15 of the 26 states of Brazil, including Amazonas, Minas Gerais, Rio de Janeiro and Sao Paulo, in addition to the federal district.

The team will oversee election organization, campaign finance, freedom of expression, electoral violence and the participation of women, indigenous peoples and Afro-descendants.

Ramírez Lezcano, Paraguay’s foreign minister from 2006 to 2008, and other members of the mission will meet with government and electoral authorities, political leaders, national observers and representatives of civil society.

It is the third time that the OAS has sent an electoral mission to Brazil. 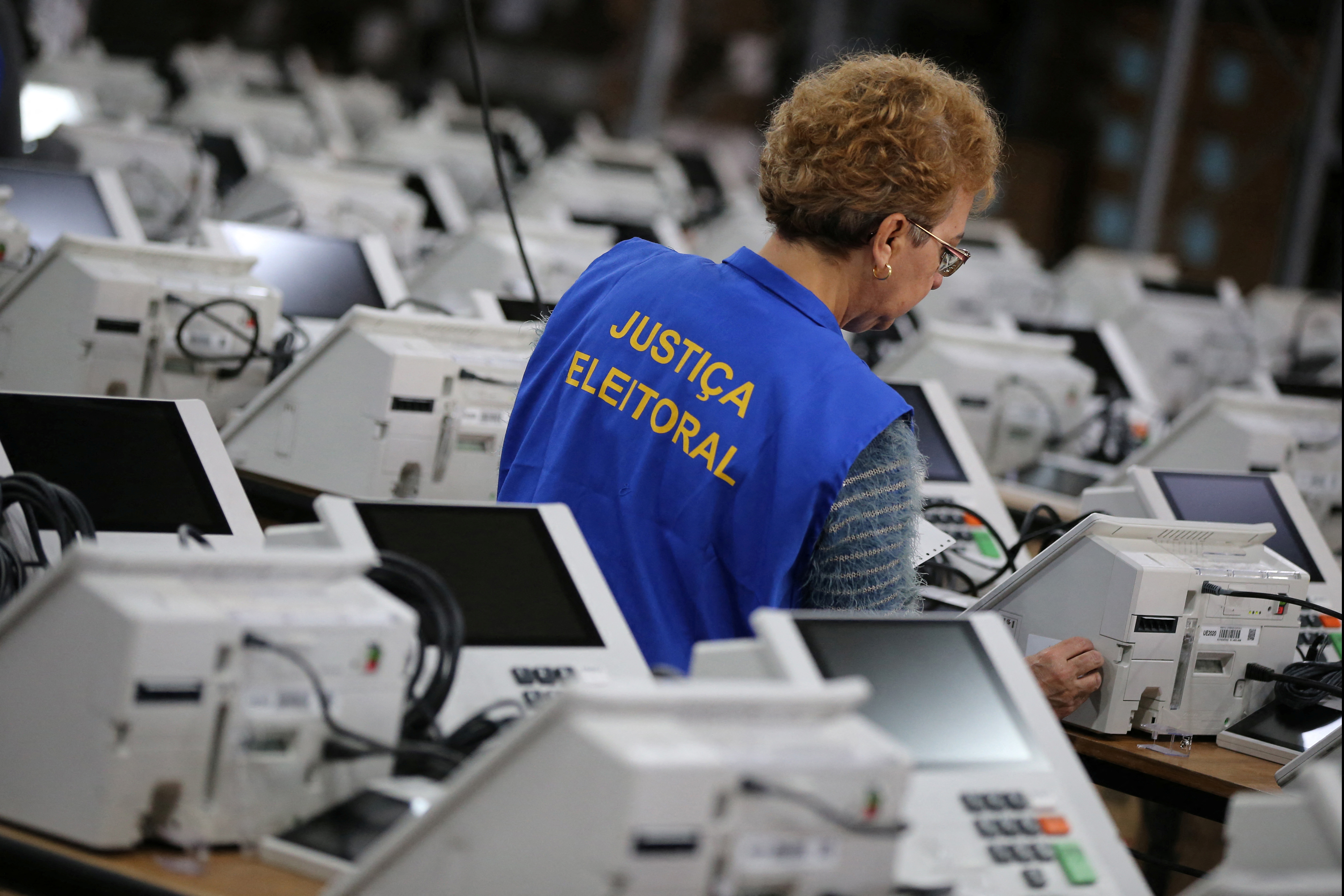 The team will oversee election organization, campaign finance, freedom of expression, electoral violence and the participation of women, indigenous peoples and Afro-descendants.

His goal is to make ita comprehensive analysis of this process‘ and submit a report with its post-election observations and recommendations to ‘contribute to strengthening electoral processes in Brazil,’ the OAS said.

The President of Brazil Jair Bolsonarois aiming for re-election in the elections on October 2, but is in second place behind the former left-wing president in the polls with around 33 percent of voting intentions Luiz Inacio Lula da SilvaFavorite with around 47%.

Eight human rights experts U.N. on Thursday expressed their concern over rising tensions ahead of Brazil’s elections and launched a call on authorities, candidates and parties to ensure the October 2 elections are held peacefully.

In mid-September, the Brazilian President Jair Bolsonarosaid he will retire from politics if he loses the October election.

“If it’s the will of God, I’ll move on. If not, I’ll walk past the band and pull myself together. Because at my age (67) I have nothing else to do here on earth when my time in politics ends here on December 31 of this year,” he said. Bolsonaro during an interview on podcasts aimed at young evangelicals. 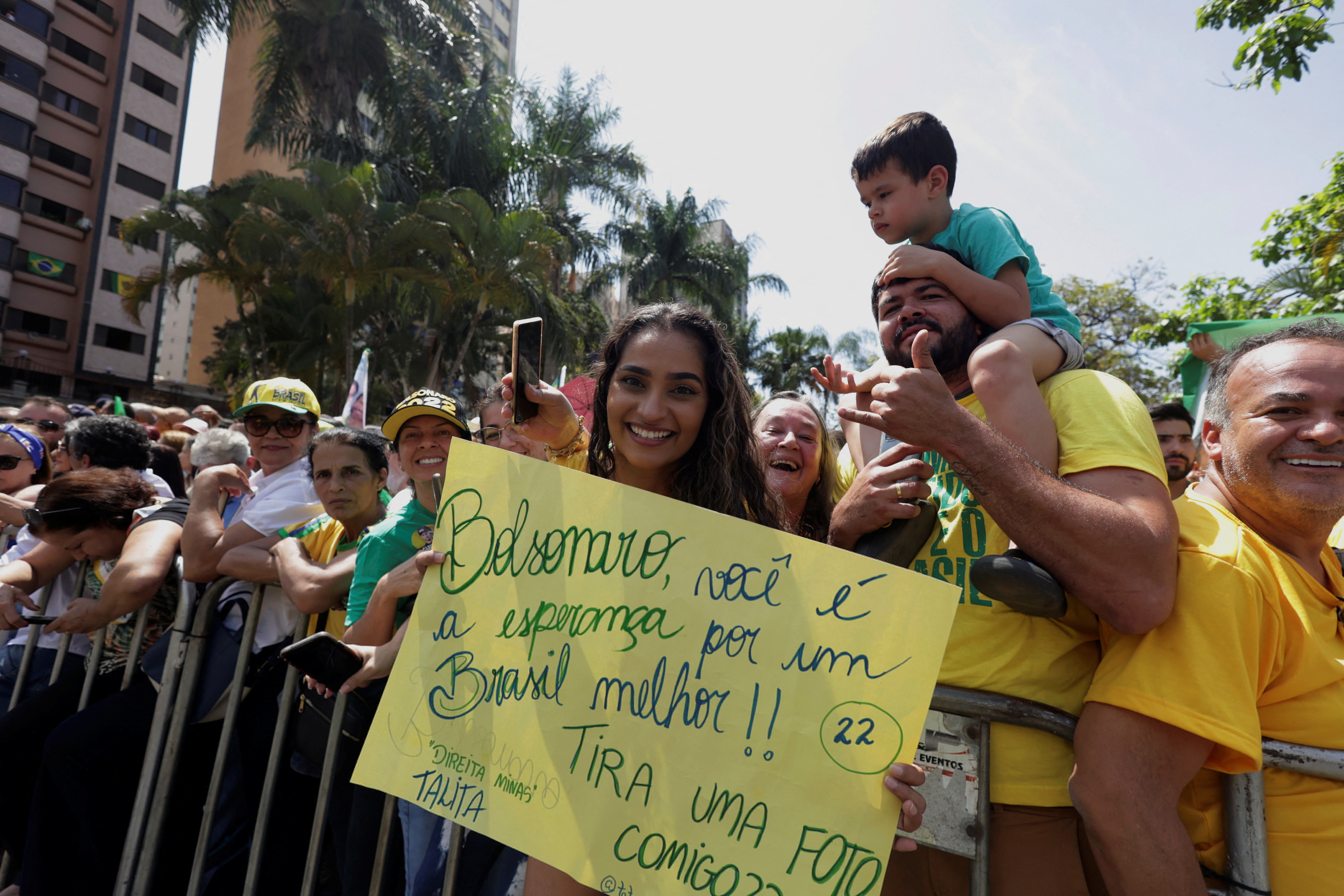 In mid-September, Brazilian President Jair Bolsonaro said he would retire from politics if he lost October’s elections.

The comments from Bolsonarowho declared a year ago that “only God‘s’ could remove him from power are part of a more dovish rhetoric from the far-right president, in an apparent attempt to win voters amid polarized centrist elections October 2nd.

head of state addressed young people directly, saying that what they decide in the elections “Mark your futurebefore criticizing left-wing governments in other South American countries.

“Make comparisons with other countries: what do the leaders of the states in which these (left) policies are not working have in common? And ask yourself if that’s what you want for Brazil,” he said.

“I’m not the savior of the country, I’m not the one who will save Brazil,” Bolsonaro added in the more than four-hour interview.

Jair Bolsonaro took stock of his management in a tactical tone in front of the UN: “We are putting an end to systemic corruption in the country”
A new protagonist is gaining momentum in the Brazilian elections: the Arms Party
Jair Bolsonaro improvised a political rally on the balcony of his official residence in London, where he was traveling to attend Queen Elizabeth II’s funeral
Serious traffic accident in Santiago de Cuba: There are at least 37 injured
The United Nations called for an immediate and impartial investigation into Mahsa Amini’s death while in detention in Iran.
A victim of sexist violence wanted to file a complaint and came across an unusual legal trick by the thug The contents in the “archives” were created and posted by the previous owners of this website. We are not responsible for any misleading or incorrect content that is posted here. The Bermellones defeated Almería 1-0 this Saturday in a match on date 6 of the Spain – LaLiga Santander 2022-2023 tournament. The locals scored the… The contents in the “archives” were created and posted by the previous owners of this website. We are not responsible for any misleading or incorrect content that is posted here. Candidates for the mayoralty of Surco, Photo: Facebook The regional and local elections will take place next Sunday, October 2nd. In this sense, the Peruvian…

The contents in the “archives” were created and posted by the previous owners of this website. We are not responsible for any misleading or incorrect content that is posted here. US President Joe Biden said in an interview broadcast on Sunday he has not yet decided whether he will seek a second term in 2024,… The contents in the “archives” were created and posted by the previous owners of this website. We are not responsible for any misleading or incorrect content that is posted here. The budget committee in the House of Representatives has approved a budget cut for the INE (Photo: Unionskongress) After the budget cut 4,913 million pesos… The contents in the “archives” were created and posted by the previous owners of this website. We are not responsible for any misleading or incorrect content that is posted here. Real Madrid vs. Atlético Madrid: match for date 6 of LaLiga Real Madrid vs Atletico Madrid: The “Merengue” team defeated the “Colchoneros” 2-1 at the…