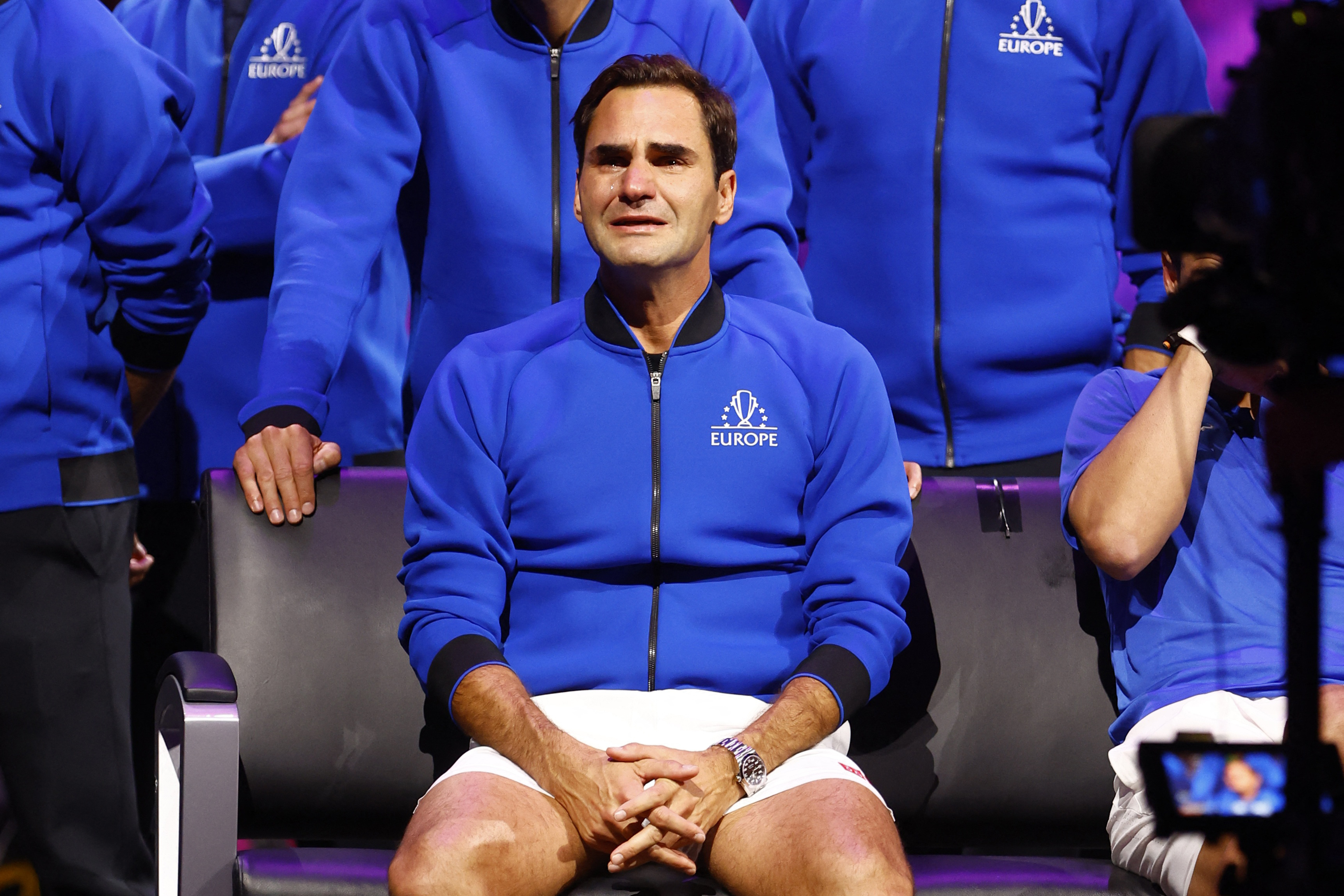 On September 23, 2022, it will go down in the history of world sport the day Roger Federer played his last match as a professional. In which O2 from London, for the first day of Laver Cup pitting the European team against the rest of the world, the man who knew how to dominate tennis for 237 consecutive weeks bid farewell as the circuit’s No.

Accompanied by his historic rival, Rafael Nadal, the Swiss tennis player and the Spaniard lost to the Sock-Tiafoe duo 4:6, 7:6 and 11:9. The result of this match will be an anecdote on the day that confirmed Federer’s exit as a professional. When the game ended, the winner of 20 Grand Slam titles picked up the microphone and spoke for the thousands of people who watched his final show.

When the action was over, he couldn’t hide his excitement. Tears welled up. Nevertheless, he went to greet each of his companions. And also from its competitors. “It was a wonderful day. It’s nice to be here. I enjoyed putting my sneakers on again. May everyone be here, friends, family, colleagues. The game was great. I can’t be happier. And play with Rafa on the same team. Thanks everyone,” were his first comments after the official withdrawal.

With emotion surfacing, Federer couldn’t hold back his tears when it was his turn to speak about his family. “It was a perfect trip. I would do it again the way I did. Thanks to everyone here and around the world. My parents are here, the boys, the girls, my parents. We’ll get through this somehow. I told the guys I’m happy, I’m not sad,” he added. 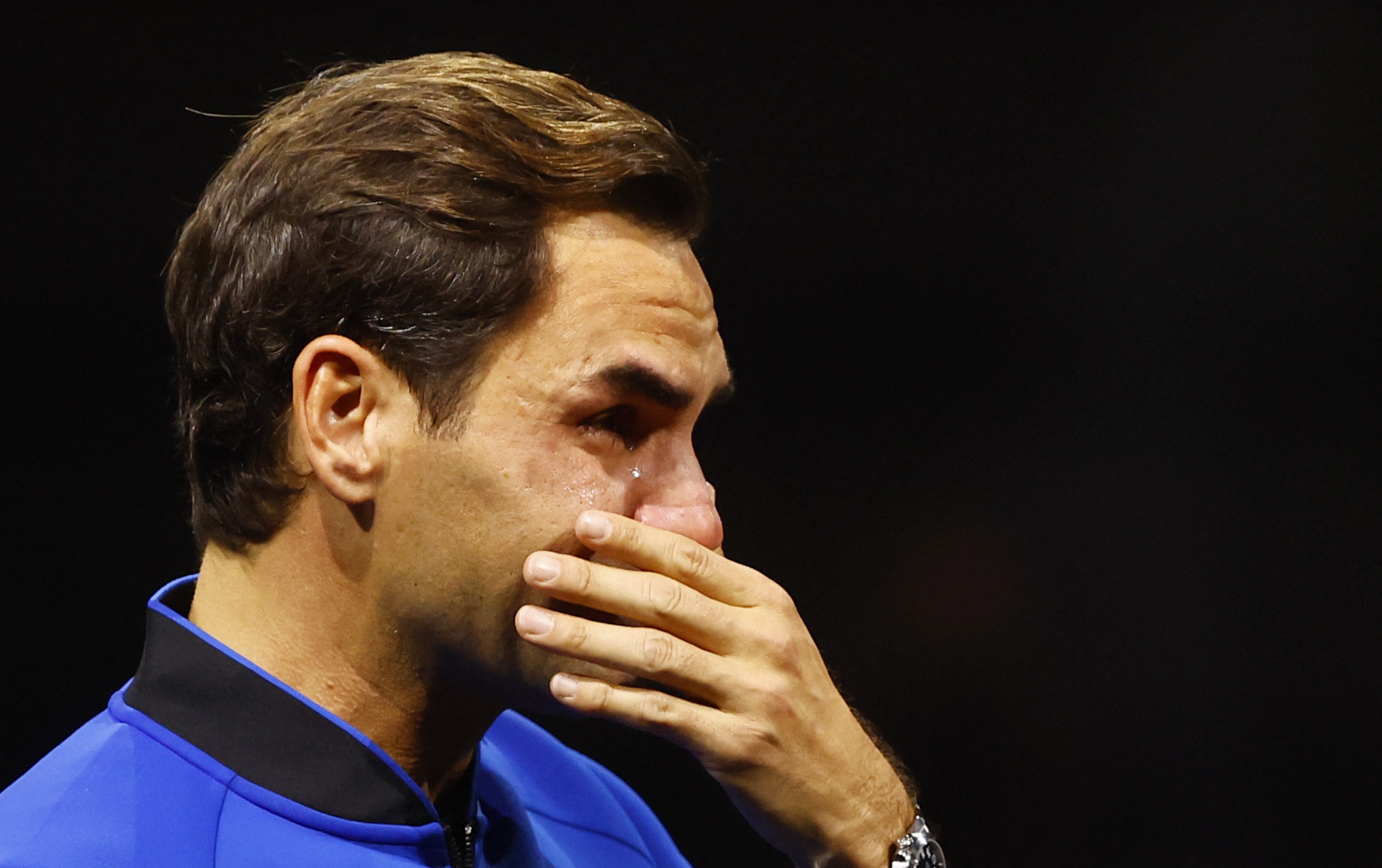 Roger Federer lost his last match as a tennis pro in doubles with Rafael Nadal
The secrets of Roger Federer’s supporting side: ‘It’s good to be important, but it’s more important to be good’ Chiemela Ogu from Nigeria: „I am from Nigeria where I studied Computer Information Systems and worked as a Product Manager. I also hold an MBA in technology management from the United States. I moved to Germany in 2021 to work at Hexad, a software consulting company, as a product manager. My desire to leave Nigeria…

September 21 (Reuters) – Former Brazilian President Luiz Inacio Lula da Silva has extended his lead over incumbent Jair Bolsonaro to 10 points ahead of next month’s presidential election, according to a Genial/Quaest poll released on Wednesday. The bitter rivals face off to lead the largest economy in Latin America in a race shaped by…

TEGUCIGALPA, Oct 3 (Reuters) – Honduras completed the 2021-2022 coffee harvest with exports 20% below the previous one due to the fall in production and the aftermath of rust, sector authorities reported on Monday. Foreign sales from Central America’s largest exporter reached 4,698,191 60-kilo bags in the crop, compared to 5,873,200 in the previous one,… Latvians began voting to renew their parliament this Saturday, an election marked by the war between Russia and Ukraine that is projected to confirm current centrist Prime Minister Krisjanis Karins as head of government. This result seems likely due to the weakening of the populist, conservative and social democratic Harmonie party (close to the country’s…

Specifically for the New York Times Infobae. SAN JOSE, Calif. — In February, Terry Harman, an assistant district attorney for Santa Clara County, California, wrote a memo detailing his concerns about sexual assaults in Uber rides. The document, which he sent to his boss, District Attorney Jeff Rosen, said that while his office prosecuted several…