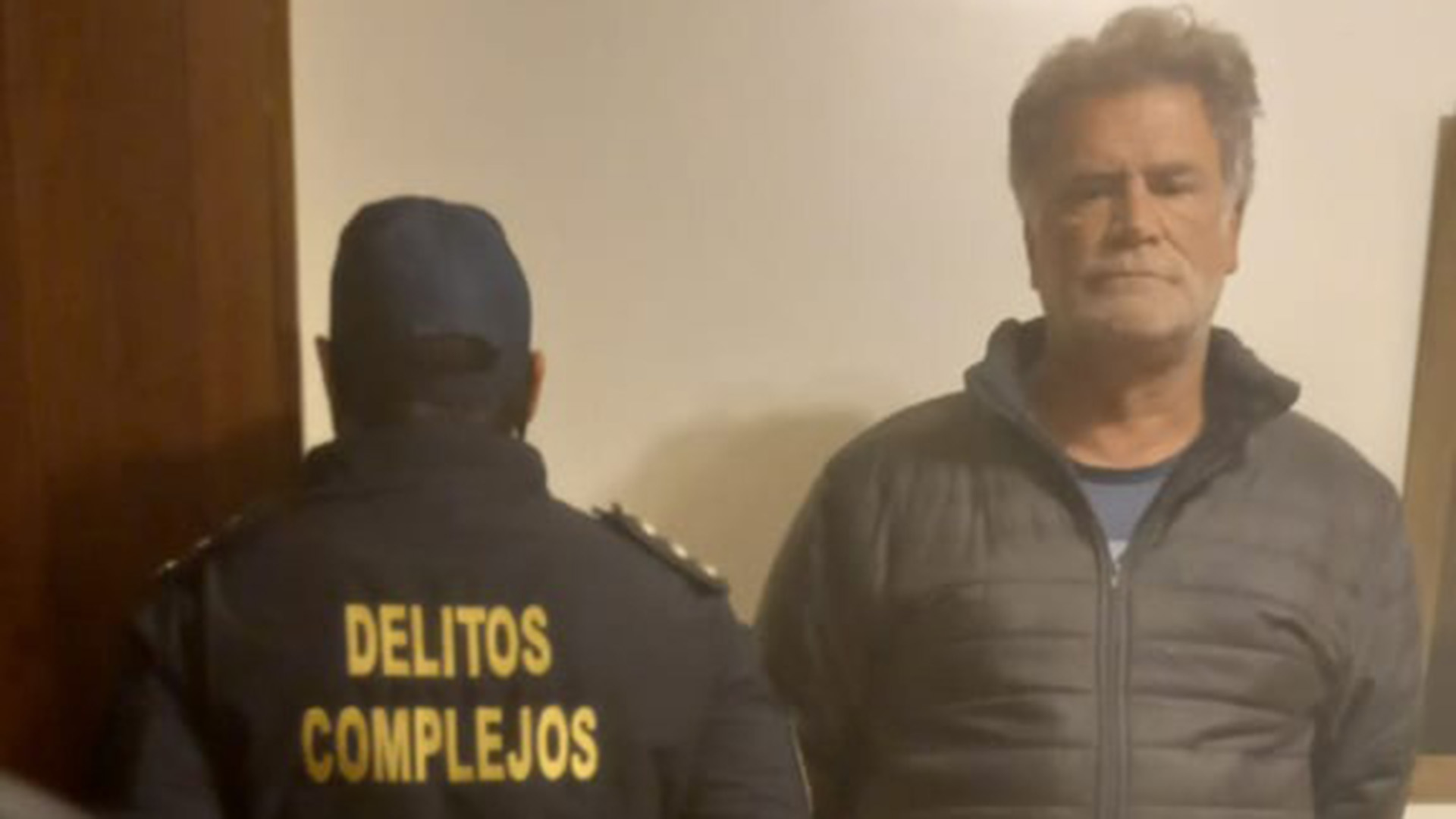 The full explanation of “Teto” Medina has been revealed

Prosecutor Daniel Ichazo is investigating this Friday Marcelo “Teto” Medina after his arrest, accused of recruiting people for the organization La Razón de Vivir, who were then mistreated and, according to the lawsuit, turned into serfdom. For investigators, the driver captured the victims through motivational talks on social networks and in different parts of the country, only to later turn them into slaves in inhumane conditions. In his statement The humorist assured that he was not aware of the internal organization and acknowledged that they paid him for the talks and a token percentage for the recommendations. He also pointed out that none of the inmates brought up abuse with him.

“Three years ago I decided to go to the hospital for my addiction and I finished my treatment and started doing ambulance,” Medina elaborated in his statement, claiming that he didn’t like his hospitalization, so ” I thought it would be good treatment as I lived my mistake”.

In this regard, he recalled being called to motivational meetings and they began taking photos of him with the boys in recovery. “That’s where I started and I found a way to carry out my treatment by giving lectures in therapeutic communities, actually I work around 15,” said the humorist, who pointed out that the audiovisual material is usually published on his TikTok account .

In the statement to which he had access infobae, The detainee explained that he “only went to La Razón de Vivir on Tuesdays from 11am to 5pm; My tasks were motivational talks when I arrived, Facebook Live Lunch where the guys shared their experiences at 3pm. I left at 5″. 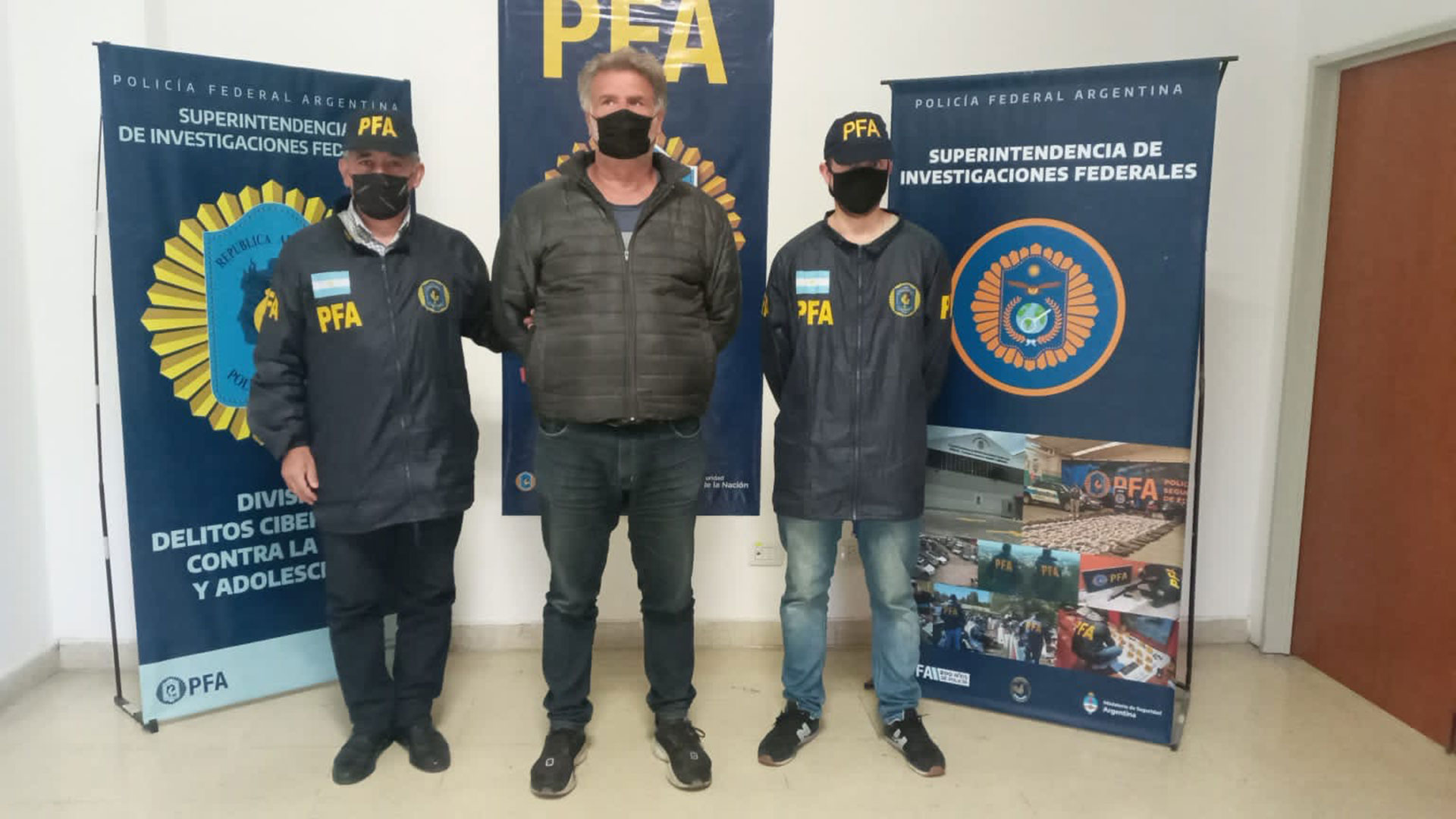 After his arrest, Medina declared that he was a member of the organization La Razón de Vivir

According to reports, the organizers had traveled to different places, to which Medina assured: “I don’t know Córdoba, I’ve been twice to House 2 of La Razón de Vivir. House 1 I don’t know”. In fact, he stated: “I don’t know how the house worksbut all these allegations don’t come to mind because I haven’t seen any.”

“I did some trips with Néstor Zelaya and Jorge Basilico, we went to Casilda Santa Fe, Villa María Córdoba and Concordia Entre Ríos. On these trips he gave lectures. In fact, the last one was declared of communal interest in Concordia,” he explained of his role in these voyages.

“What I feel is that I’m here for Tiktokero, for uploading videos, for what I’ve always wanted to do, which is upload videos to visualize recovery,” explained the prisoner, who said he didn’t know the rooms because he used the lectures in the garden or the barbecue area held.

The head of the organization is Néstor Zelaya and according to Medina it was he who first contacted him in 2021 to invite him to give lectures in the community. At that time he asked for 4,000 pesos a month, “later 8,000 and then 12,000, always per chat and once a week,” he said. And he indicated that the payment was made to a bank and he transferred it to Mercado Pago. 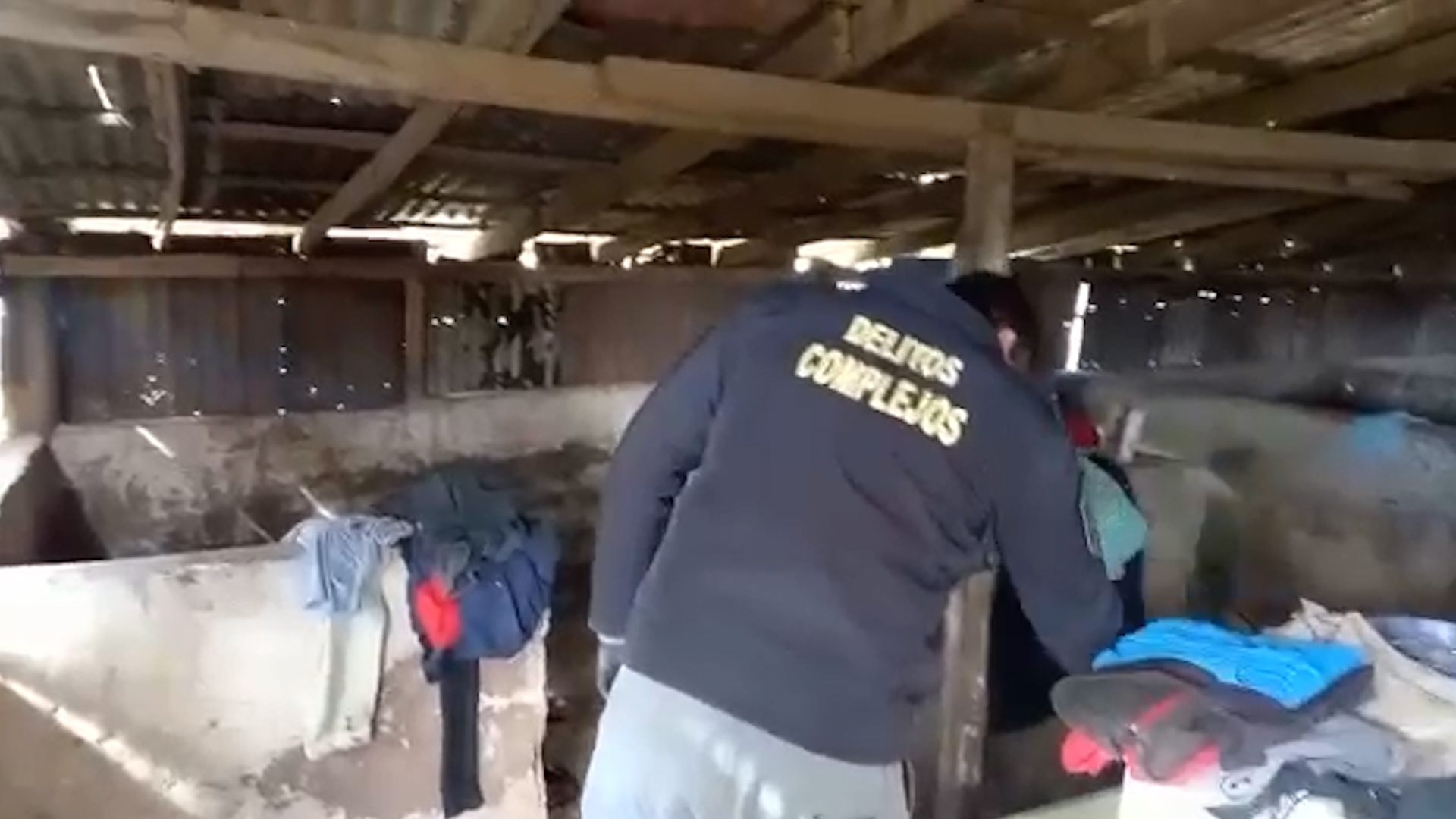 In the ads, the victims recounted scenes of torture, psychological harassment and detention before the courts. Nevertheless, “None of the boys came up to me to tell me they abused him or hit him or what they read to me”the driver picked up.

Referring to his role as a recruiter, Medina explained, “Because I’m such a media outlet, everyone contacts me. They bring me into my networks that there are people who take drugs and need help. I refer to SEDRONAR, Razón de Vivir and other communities”. In this frame “for each referral I charged 2,500 pesos, It was like a symbolic. To this community and to the others too,” he admitted, explaining that the payments were made in the same way as the value of the motivational talks.

In the statement, Medina specified the roles of each involved and claimed that “I was never involved in the conflicts,” indeed “I am not aware of anything they read to me” in the indictment. He also recalled that in La Razón de Vivir “there was the psychologist Marcelo Mancuello. Marcelo told me he was a psychologist, he never showed me anything.”

In addition to the victims’ complaints, the content of the cell phones is one of the central elements of the investigation. In that regard, Medina said he was part of a WhatsApp chat made up of employees from the organization for six months, but “I didn’t really give him a ball” and indicated that “there was virtually no interaction in the chat “.

Hunger, cold and rats: the horror faced by addicts captured by the Medina organization “Teto”.
“El Teto Medina works for me”: the audios of the organization accused of enslaving addicts The contents in the “archives” were created and posted by the previous owners of this website. We are not responsible for any misleading or incorrect content that is posted here. As with electricity and gas tariff subsidies The government will open a register to view or decline the benefit on the drinking water bill. As… The contents in the “archives” were created and posted by the previous owners of this website. We are not responsible for any misleading or incorrect content that is posted here. * Messi and Neymar’s joint cry for a great combined game That Paris St Germain progress steadily in all competitions. With a nice goal Leo… The contents in the “archives” were created and posted by the previous owners of this website. We are not responsible for any misleading or incorrect content that is posted here. REUTERS/Yuriko Nakao Too many shock absorbers for a single wheel. In one day The central bank raised the interest rate to 75% per year, which… The contents in the “archives” were created and posted by the previous owners of this website. We are not responsible for any misleading or incorrect content that is posted here. Reynoso had words of praise for everything Claudio Pizarro had achieved. (Internet) The technical director of Peru national team, John ReynosoHe praised his career as… The contents in the “archives” were created and posted by the previous owners of this website. We are not responsible for any misleading or incorrect content that is posted here. Vizepräsidentin Cristina Kichner gestern Abend bei ihrer Ankunft in ihrem Haus in Recoleta (Foto Nicolás Stulberg) Die Radikalisierung von Cristina Kirchner und ihre Entscheidung, die…