Queen Letizia’s comment to the Spanish ambassador to the US: ‘Give me your hand like a man’

Queen Letizia of Spain was caught by the cameras, which created a strange episode during his meeting with him the Spanish Ambassador to the United States, Santiago Cabanasduring his visit to New York for the UN General Assembly.

King Felipe VI’s wife attended various events in the American city this week and even met with representatives from Unicef ​​​​and the World Health Organization, but the moment of their trip that quickly went viral on social networks was their welcome with cabins.

“Give me your hand like a man”the Spanish monarch told the diplomat as they met at the entrance of the Cervantes Institute in New York on Wednesday, before attending a meeting with Spanish researchers on the fight against cancer.

The way Letizia addressed Cabanas was interpreted differently on social networks and the international press. Some point to the comment a feminist gesture in an institutional setting and others hold that the phrase was uttered in a more informal setting than in other ceremonies and that this was the case a joke Between both. 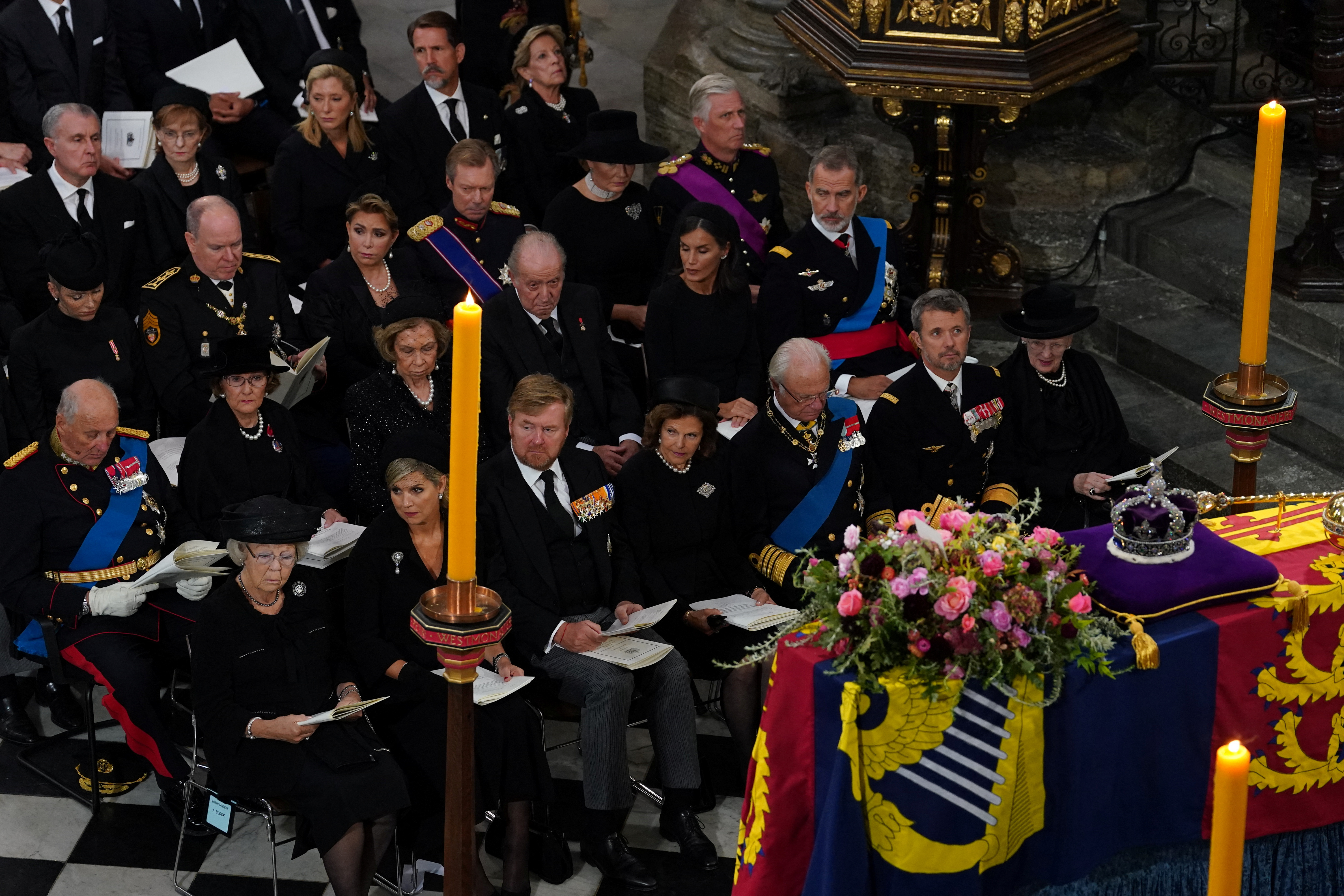 Letizia, who turned 50 on September 15, has had an intense week. On Monday he attended the funeral of Queen Elizabeth II in London and starred in a historical picture with Felipe VI, Doña Sofía and King Juan Carlos at Westminster Abbey. On Tuesday he was already in New York to start his official agenda with various files embedded in the institutional architecture of the UN. Y On Wednesday, he met with the First Lady of the United States, Jill Biden. at a summit at Columbia University to raise awareness of the importance of cancer research and prevention.

Letizia Ortiz was born in the Spanish city of Oviedo, She is a journalist by profession and has been Queen Consort for her marriage to Felipe VI since 2014. With whom he has two daughters, Princess Leonor, heir to the throne, and Infanta Sofía.

A protester broke into the Laver Cup game and set his arm on fire to protest the use of private planes
Khloé Kardashian showed off her newborn baby on a hospital stretcher through surrogacy
The largest image of Ali Khamenei, Iran’s supreme leader, was burned during protests over Mahsa Amini’s death
The WHO director warned that the pandemic is not over yet
Silvio Berlusconi defended Vladimir Putin, saying he had been “pushed” into invading Ukraine The contents in the “archives” were created and posted by the previous owners of this website. We are not responsible for any misleading or incorrect content that is posted here. Specifically for the New York Times Infobae. (trilobite) In its small glass aquarium, an octopus curls up serenely in its hiding place. Then a crab… The contents in the “archives” were created and posted by the previous owners of this website. We are not responsible for any misleading or incorrect content that is posted here. The woman, identified as Asia, was reportedly shot multiple times after playing basketball with her friend in the park. regeneration October 8, 2022. A woman… The contents in the “archives” were created and posted by the previous owners of this website. We are not responsible for any misleading or incorrect content that is posted here. Spain vs Switzerland: UEFA Nations League 2022 match The game between Spain national team and from Swiss It will be for the fifth day of…

The contents in the “archives” were created and posted by the previous owners of this website. We are not responsible for any misleading or incorrect content that is posted here. Specifically for the New York Times Infobae. Shakira rose to fame in the 2000s when she wowed the world with her wide vocal range, global…

The contents in the “archives” were created and posted by the previous owners of this website. We are not responsible for any misleading or incorrect content that is posted here. At least 81 people have been killed in border fighting between Tajikistan and Kyrgyzstan this week, the sides said on Sunday, in the worst escalation…