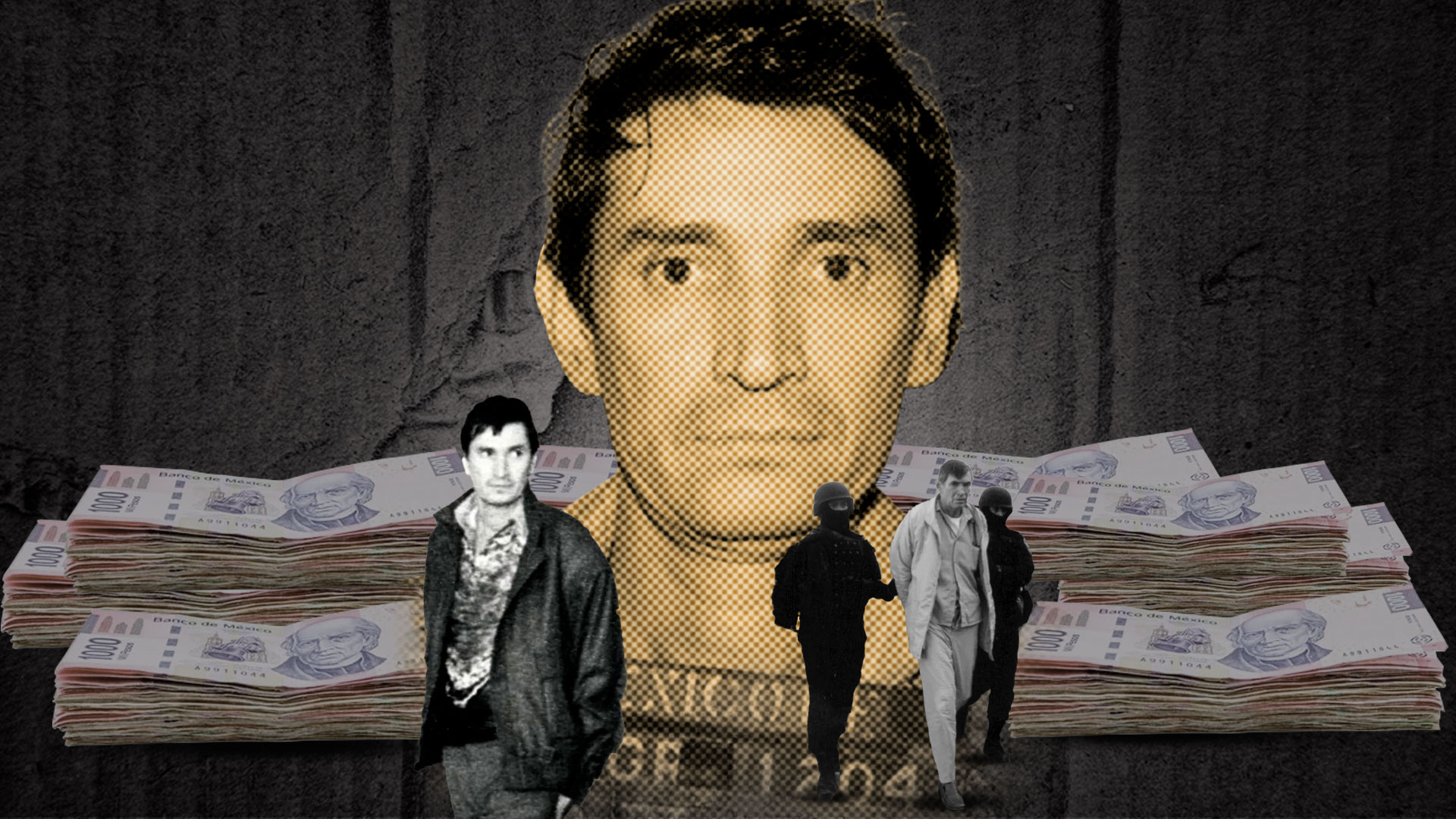 Miguel Angel Felix Gallardo Between 1985 and 1989 he was considered the most wanted drug dealer in Mexico until the federal police arrested him in Guadalajara at the age of 43. His case involved hundreds of police officers and officials at all levels. Since then he has infinitely many “litigation‘, either to secure an early release or continue his sentence under house arrest due to his ailing health.

This Friday, September 23, a decision will be made as to whether Félix Gallardo can finally be released from prison – after 33 years in prison – and his sentence continued under 30 years on one of his properties in the Ciudad del Sol subdivision of Zapopan, Jalisco kilometers from the Metropolitan Prison of the Puente Grande prison complexwhere he is still being held.

The famous drug dealer accused of murder, who is partially blind and deaf, has been diagnosed with 22 diseases that have seriously affected his health, including pneumonia, tuberculosis and diabetes. A completely opposite scenario to that of more than 30 years ago, when Gallardo weaved a corruption network that infected both senior politicians and officials in charge of the country’s security. 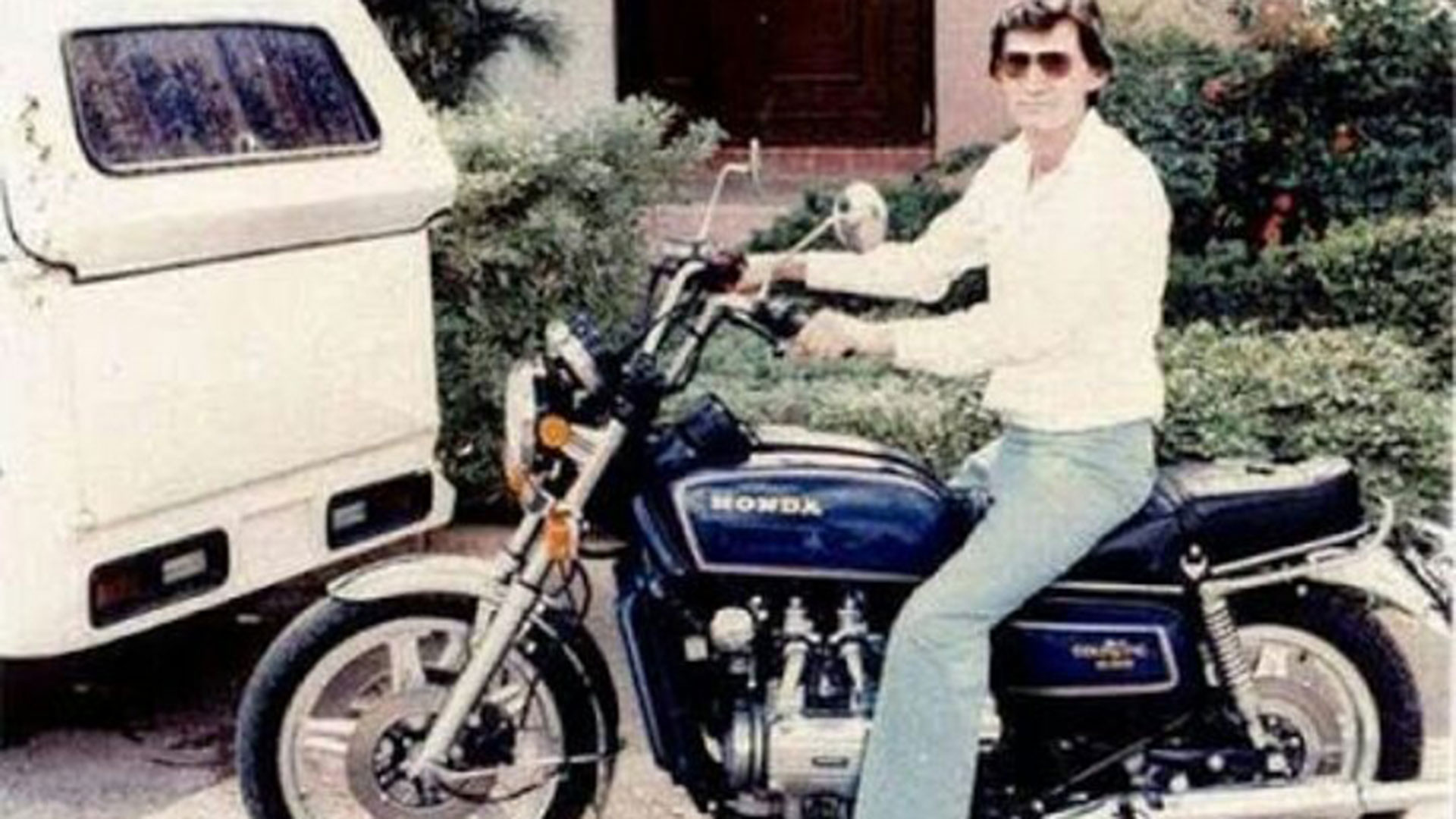 A Félix Gallardo in his twenties before beginning his dizzying rise in the world of drug trafficking. (file, archive)

Félix Gallardo began his career as a Sinaloa judicial officer and was assigned to escort the family of the then state governor. Leopoldo Sanchez Celis (1963-1968), with whom he had such a good relationship that he ended up being best man at one of his children’s weddings, Rodolfo Sanchez DuarteMurdered while visiting Mexico City in 1990 Preventive prison for southerners to see Gallardo.

It was precisely this relationship with Sánchez Celis that made it easier for him to create an agenda of political and business contacts to protect his criminal organization. Gallardo became a distinguished advisor, shareholder and respected client of Somex Bank (Chihuahua). He presented himself to Guadalajara’s high society as a wealthy rancher who also had restaurants and nightclubs.

Four years after the death of the former DEA agent Enrique “Kiki” Camarena Salazarthe so-called “Chief of Chiefs”, was arrested in Mexico City by the commander of the Federal Judicial Police, William Gonzalez Calderoniwhich he considered hisDude“. Félix Gallardo himself revealed years later that the first thing he said to the commander when the two met was: “what happened mom‘ but Calderoni could only reply: ‘I do not know you“.

In a press conference, the then Attorney General of the Republic said, Enrique Alvarez del Castillo, He publicly admitted that Félix Gallardo bought protection and information from Mexican officials in order to successfully manage his cocaine, marijuana and heroin transfer operations.

Álvarez del Castillo said nine other people, including a field agent from his own office and five senior state and local police officers, were also arrested for alleged collusion with Gallardo. Among them were the former chief of the state criminal police, Arturo Moreno Espinozathe Deputy Delegate of the Campaign Against Drug Trafficking, Enrique Corza Marinand the former chief of the city police, Robespierre Lizarraga Colonel.

1986 to the then governor of Sinaloa, Antonio Toledo Corroaccused him of having housed Félix Gallardo on his ranch and that his third illegitimate son, Antonio Toledo FelixShe was conceived with the sister of the Chief of Chiefs. Of course, the governor always denied the connections to the drug dealer and attributed the rumors to political attacks by left-wing opponents.

That Federal Security Agency (DFS) was an intelligence agency founded in 1947 by former Mexican President Miguel Alemán Valdés with the idea of ​​creating an agency similar to the United States’ Federal Bureau of Investigation (FBI).

His duties included political investigations, but he disappeared in 1987 due to his high level of corruption, his involvement in the assassination of journalist Manuel Buendía and his Connections to drug trafficking.

In a DFS report dated June 5, 1985, obtained by Infobae Mexico According to the General Archive of the Nation (AGN), four months after the assassination of Kiki Camarena, based on two notes from El Sonorense and El Imparcial, it was reported that within the DFS there was a purge of his connections with Felix Gallardo.

The result was 427 agents expelled. The deputy directors were replaced and 19 out of 31 state delegates were replaced, while 5 remained under investigation and three others were imprisoned. details the report.

“The Ministry of the Interior has issued a bulletin informing about the restructuring of DFS and indicating that the deputy directors have already been replaced. Nineteen delegates in the province have already been separated from society when their files were reviewed, and five others were being investigated and three jailed,” the report said.

The First Commander of the Federal Criminal Police Armando Pavon ReyesJailed for bribery, the group let the group out for allegedly posing as DFS agents. Caro Quintero himself showed him a company plaque with the name on it Peter Sanchez.

However, authorities who compared this information to the DFS files did not find any identification cards issued in favor of any of the drug dealers, nor did they find an agent or former agent named Pedro Sánchez.

“In summary, the basis for the alleged existence of DFS credentials that drug traffickers had in their possession is solely the testimony of Armando Pavón, First Commander of the JF and currently imprisoned for bribery,” he specified.

Later, the former commander of the federal criminal police was accused of receiving 60 million pesos by Rafael Caro Quintero to allow him to escape from Guadalajara International Airport. 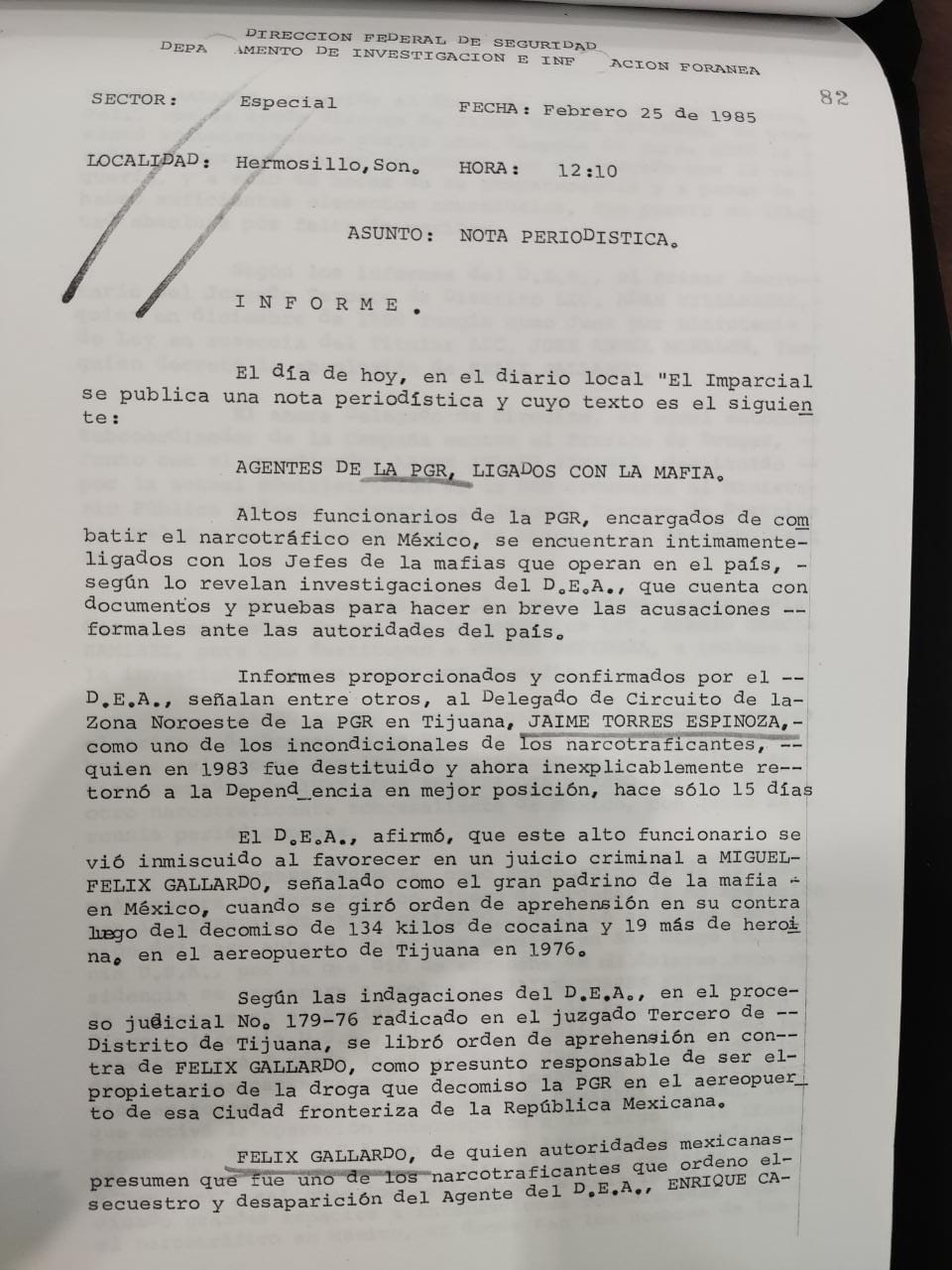 In 1976, an arrest warrant was issued for Gallardo, the founder of the Guadalajara cartel, on drug trafficking charges. The first was in 1971 for the same crime.

According to DEA investigations, a criminal case was filed against the drug trafficker in Case 179-76, filed in the Third Circuit Court in Tijuana, for being the alleged person responsible for 134 kilograms of cocaine and 19 kilograms of heroin that had been seized by the international Tijuana Airport.

“With the direct help of Jaime Torres Espinoza, four years after the warrant for his arrest was issued, (Gallardo) voluntarily appeared before the court that requested it, and only 48 hours after his appearance and despite having sufficient charges, he was released entirely on lack of merit “, says the file of the former Federal Security Directorate (DFS).

The then judge of the Ministry of Justice, adam villareal, was the one who ordered Félix Gallardo’s acquittal, and the then deputy coordinator of the “Campaign Against Drug Trafficking”, along with coordinator Aaron Juárez Jiménez, ordered the Federal Public Ministry, which is attached to the Third Circuit Court, not appeal the resolution that acquitted the drug dealer.

“Torres Espinoza, as coordinator of the campaign against drug trafficking, after ordering Félix Gallardo not to appeal, acquired a mansion in San Diego, California, with complete devaluation of the peso against the dollar, for which he gave a $48,000 deposit, part of which , which presumably a big bribe“, the DFS report details.

The Narco’s Secret Files: Cars, Rolex, and Other Luxuries in Caro Quintero’s “Honeymoon”
The Narco Secret Files: The list of corrupt officials who worked for “El Azul”.
From Sara Cosío to Diana Espinoza: the women who were romantically linked to Rafael Caro Quintero The contents in the “archives” were created and posted by the previous owners of this website. We are not responsible for any misleading or incorrect content that is posted here. On the night of this September 22nd there was one earthquake clock at 01:16 with epicenter in Coalcoman, Michoacan, causing millions of people to wake… The contents in the “archives” were created and posted by the previous owners of this website. We are not responsible for any misleading or incorrect content that is posted here. The area where the body of 16-year-old Santiago González was found. (ABC Today by Tandil) Of Santiago Gonzales (16) Nothing was known as of Monday…

The contents in the “archives” were created and posted by the previous owners of this website. We are not responsible for any misleading or incorrect content that is posted here. Canadian tennis player Eugenie Bouchard won the qualifying round of the WTA 500 tournament in Ostrava in an hour and fifteen minutes 6-3 and 6-2… The contents in the “archives” were created and posted by the previous owners of this website. We are not responsible for any misleading or incorrect content that is posted here. Electronic boards at the Madrid Stock Exchange, Spain, July 22, 2022. REUTERS/Isabel Infantes September 30 (Reuters) – Spain’s main stock index tried to end an… The contents in the “archives” were created and posted by the previous owners of this website. We are not responsible for any misleading or incorrect content that is posted here. LGBT+ activists hold a rainbow flag in protest at the death of Samuel Luiz in Barcelona, ​​Spain July 5, 2021. Picture taken July 5, 2021….