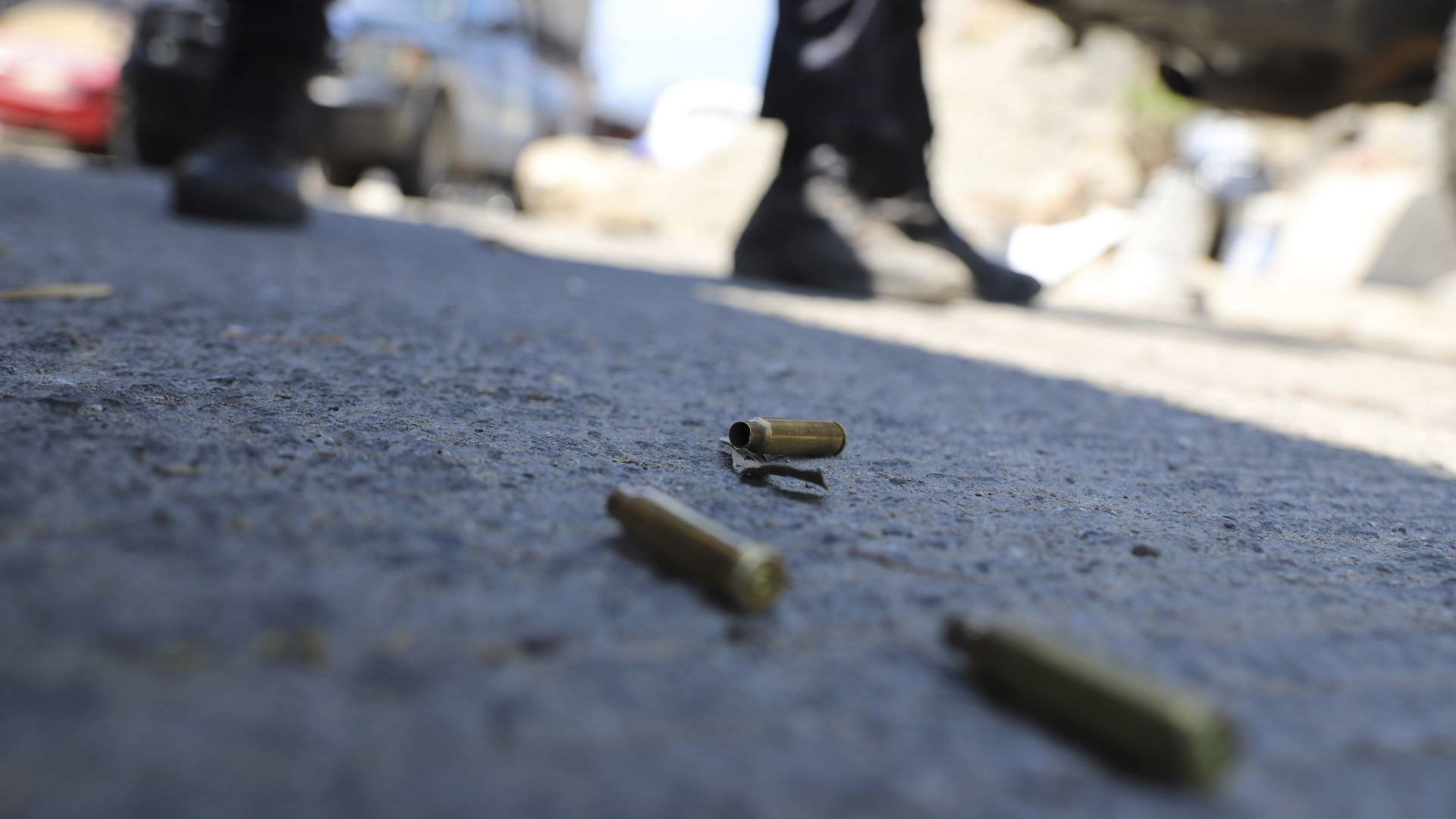 Before the wave of violence that hit Guanajuato during the national holiday last weekend, its governor, Diego Sinhue Rodríguez Vallego, decided to assume Your company has one of the lowest unemployment rateswhich led to it receiving heavy criticism, which pointed to the high homicide rate in the state.

And that through your account Twitterthe PAN governor cited a survey by the National Institute of Statistics and Geography (Inegi) to ensure this Opportunities for growth are expanded in his mandate for Guanajuatenses without referring to the high premeditated homicide records.

Guanajuato also had an employment rate of 96.2%, according to the National Survey of Occupation and Employment (ENOE) in July this year more than 74,000 jobs have been restored lost as a result of the COVID-19 pandemic.

In a video shared on their social networks, it is mentioned that “only in the last few weeks new investments for the state have been concentrated, for 4.5 billion pesos will create more than 1,050 new jobs‘ without specifying where the investment is coming from, what sector it is for and what type of jobs it is intended to create.

It is also noted that currently the unemployment rate in the state is 2.9%a relatively low figure compared to what has been recorded over the past five years, in addition to being below the national average, which is 3.2%.

But despite the “favorable” numbers, this information was not well received by Guanajuato residents, who were quick to respond The main problem in the entity is not unemployment but insecurity.

And the fact is that some internet users called what was perceived by their governor as “inappropriate”. Guanajuato has one of the highest homicide rates in the worldcommented one user. “In safety we are from the gober kick, apply there”, “Let’s talk about SAFETY, I read it…” were some reactions to the publication of Diego Sinhue. 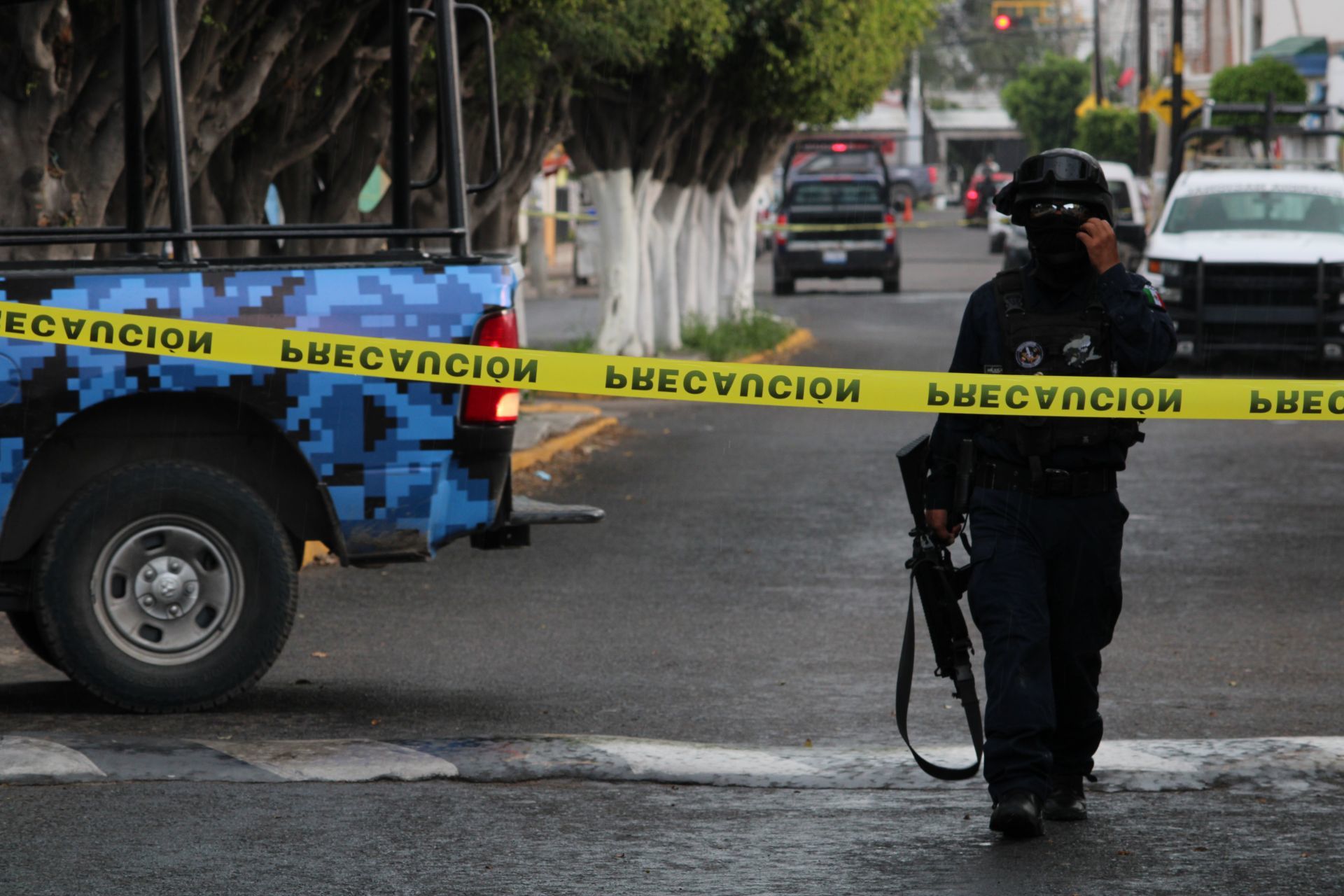 From September 1 to 18, 187 cases of premeditated homicide were registered in Guanajuato (Photo: Cuartoscuro)

If one includes the figures for premeditated homicides provided by the National Security Commission (CNS), the state of Bajío was the protagonist of the two more violent days across the country in the first half of September.

On the 13th and 14th of this month, 35 homicide victims were reported in the unit, representing 19.8% of all cases perpetrated nationally. However, this alarming number is followed by others, such as from September 1 to 18, 187 cases were registered for said crime.

Only one state comes close to that number: the state of Mexico, which has reported 162 casualties in the aforementioned period, making Guanajuato one of the most violent entities in the entire country. 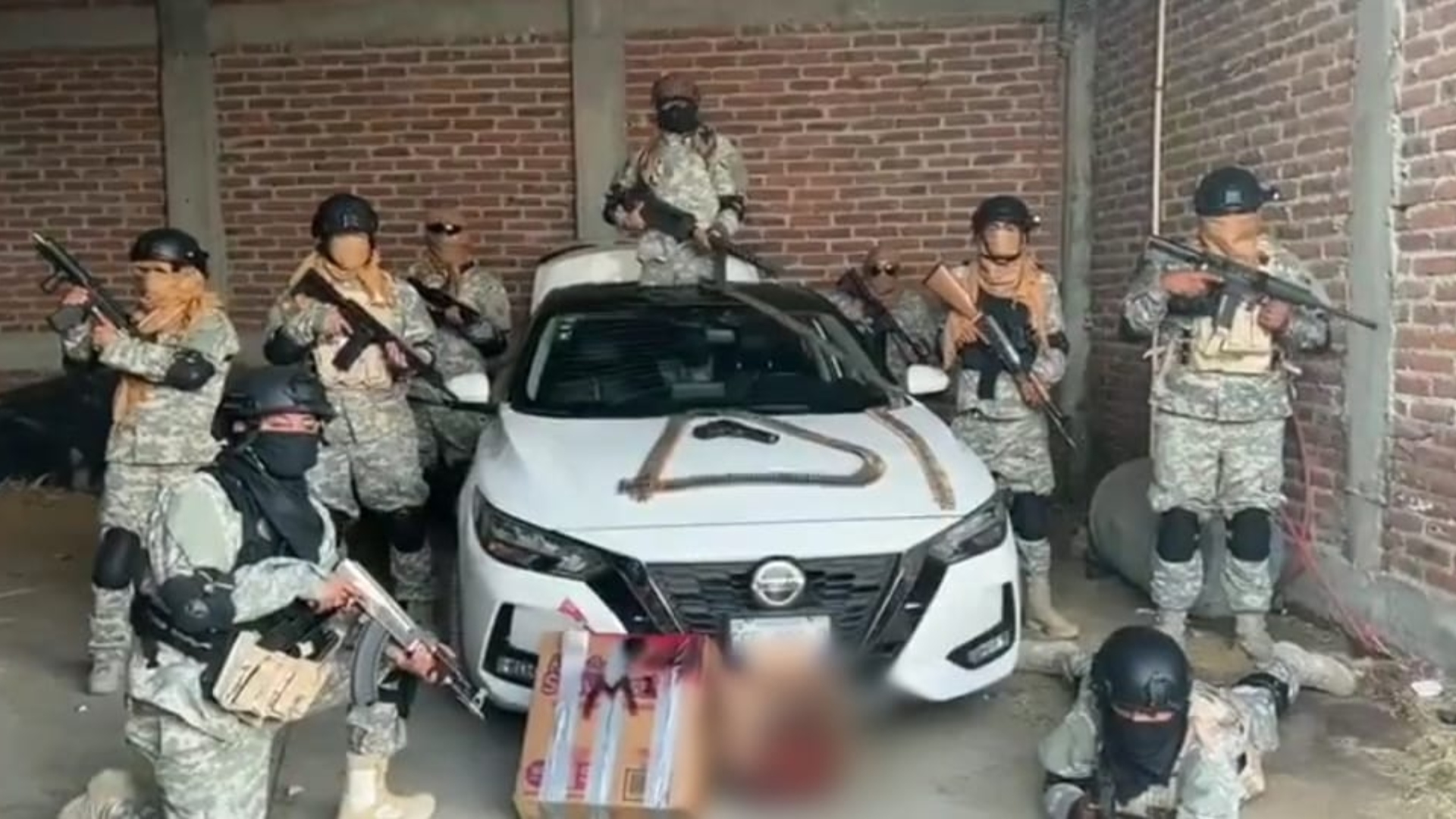 The Santa Rosa de Lima Cartel and the CJNG have spread terror in Guanajuato through armed clashes (Photo: @Elblogdelosgua1)

The foregoing has in part to do with the presence of criminal structures that dispute control of the territory, such as the Jalisco New Generation Cartel (CJNG) and those of Santa Rosa de Lima (CSRL), Drug trafficking antagonist groups.

Although beyond the drug trade, there is also extortion from traders and theft of hydrocarbons (known as Huachicol), activities accompanied by armed conflict and Narco Blocks in the state.

According to the Executive Secretariat of the National Public Security System (SESNSP), Celaya is one of the communities most affected by the presence of Mexican cartels. And it is that in 2018 there were 287 cases of drug trafficking, but By 2021, the numbers skyrocketed and 620 cases were reported, an increase of more than double. Meanwhile, residents are suffering the consequences of conflict and the presence of criminal organizations.

10 people were killed in simultaneous massacres in Guanajuato
The Santa Rosa de Lima Cartel’s brutality against two beheaded men in Celaya
Guanajuato has been bathed in blood for the past 48 hours; had more murders than half of Mexico’s territory The contents in the “archives” were created and posted by the previous owners of this website. We are not responsible for any misleading or incorrect content that is posted here. Moyano expected the conflict and the tire agreement would be “a bean” next to what he will do and get Trucker After the long conflict… The contents in the “archives” were created and posted by the previous owners of this website. We are not responsible for any misleading or incorrect content that is posted here. Soldiers stand next to the wreckage of a Black Hawk military helicopter that crashed in Los Mochis, Sinaloa state, Mexico, July 15, 2022. REUTERS/Stringer NO…

The contents in the “archives” were created and posted by the previous owners of this website. We are not responsible for any misleading or incorrect content that is posted here. SAN DIEGO (AP) — Recently suspended All-Star shortstop Fernando Tatis Jr. underwent surgery Tuesday to repair a torn labrum in his left shoulder, the San…

The contents in the “archives” were created and posted by the previous owners of this website. We are not responsible for any misleading or incorrect content that is posted here. Specifically for the New York Times Infobae. Chickie Donohue, 81, has been telling bar stories since she was young, but she doesn’t have to tell…

The contents in the “archives” were created and posted by the previous owners of this website. We are not responsible for any misleading or incorrect content that is posted here. The Greek Despina PapamichalWTA number 175, won in two hours and twenty-two minutes 2-6, 6-2 and 6-4 for the French tennis player Kristina MladenovicWTA number… The contents in the “archives” were created and posted by the previous owners of this website. We are not responsible for any misleading or incorrect content that is posted here. FILEPHOTO. Iberia aircraft on the runway at Adolfo Suárez Madrid-Barajas Airport in Madrid, Spain. August 27, 2022. REUTERS/Isabel Infantes MADRID (Reuters) – Spanish airport operator…