The plenary session of Congress was unable to get the votes to censure Willy Huerta. Video: Congress

With 55 yes votes, 38 no votes and 10 abstentions Congress of the Republic rejected last Friday the motion of no confidence in the interior minister, Willy Hurta. The plenary had to reach 66 votes if it wanted to continue the censorship.

As we recall, a few days ago the head of the ministry was questioned, and many parliamentarians said that he did not give satisfactory answers to the questions alleged prosecution against Colonel Harvey Colchado and some appointments to the National Police.

This was a major setback for the opposition congress. even the congresswoman Adriana Tudela (Avanza País) asked for the vote to be reconsidered and a plenary session will be held next week.

Around, Dario Pedraglioa political analyst for 50+1, claimed that despite the various questions about Huerta, the opposition was unable to evict him, in contrast to the censorship of Geiner Alvarado, which was achieved with 94 votes. “This time the hinged benches, which sometimes support the opposition and sometimes support the ruling party, have not lent their support. Neither did the ruling party that backed it with Alvarado,” he said.

He added although Pedro Castillo’s government is weak and unpopular still achieves through negotiations the support needed to give continuity to certain elements, which also suggests that in light of this a possible vacancy is a new sign that things are not so clear.

“Beyond the shortcomings of the executive, he achieves some anchorages that allow him some victories. It seems to me that checking the vote [solicitada por Tudela] it may suffer a similar fate and it could be costly for them,” he told RPP.

On the other hand, the analyst said the 27 absent congressmen went unnoticed because their non-vote was a support for Huerta. said The failed censorship may be due to the fact that some parliamentarians did not want to give the opposition two wins in a rowmore after such a comfortable win as Alvarado. 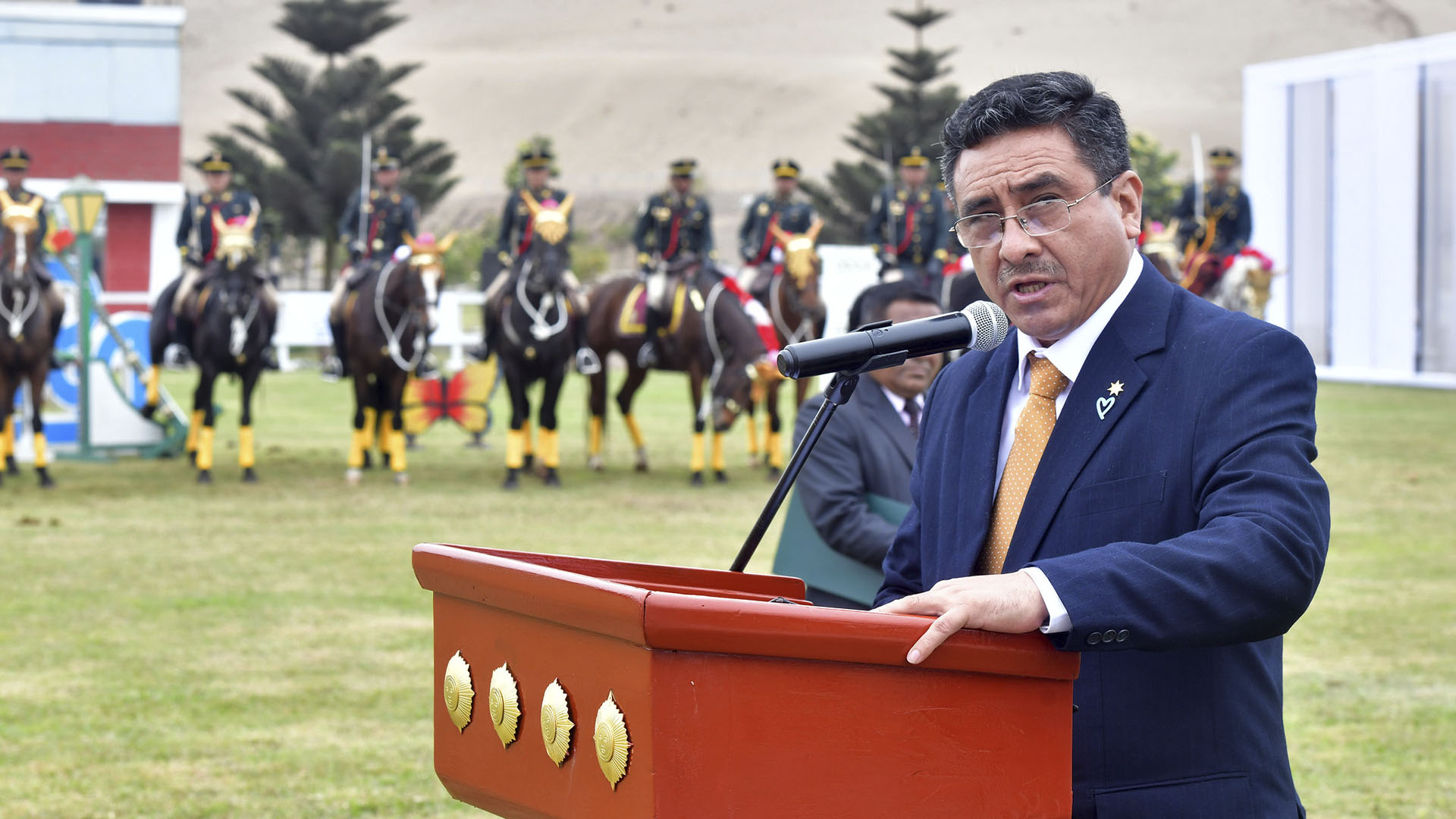 Likewise for Pedraglio, This vote shows that the executive and legislature may be at odds, but neither wants to leave. He believes the first step should be taken by Congress by seeking snap elections, especially given his lack of popularity.

For his part Reuben Vargaformer Interior Minister, reiterates that the message conveyed by this vote is addressed directly to the National Police, in particular to the Police Command and the Inspector General of the PNP, General Segundo Mejía.

“The message is to cut off Colonel Colchado’s head. Let’s remember that this police squad enters almost parallel to the current minister and the inspector general receives the complaint presented by the President of the Republic to sanction Harvey Colchado for carrying out investigations against the President,” he said. 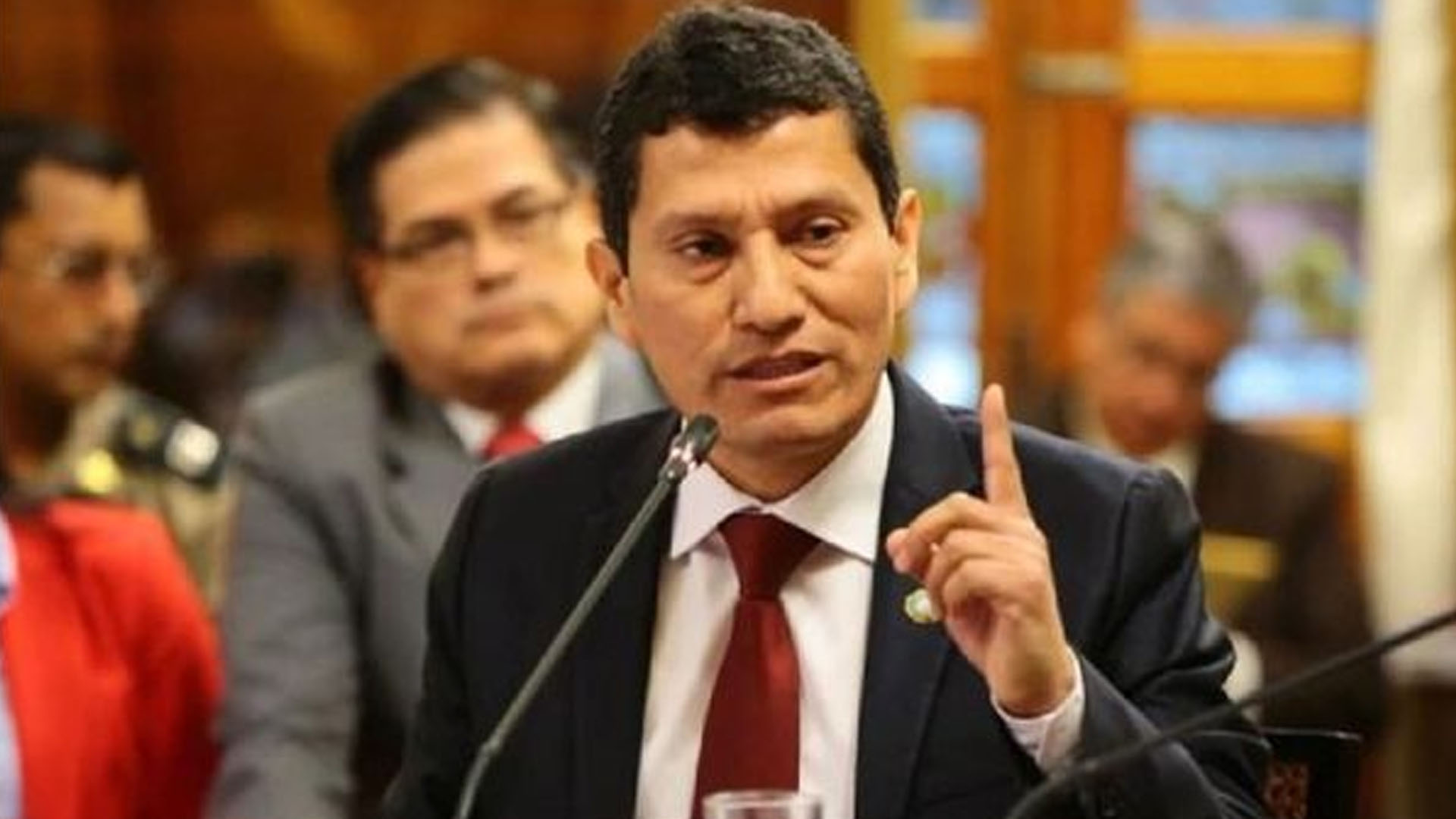 He also claimed that Congress poses no threat to the President of the Republic because an important sector of the legislature has been set up. Political opposition is not a threat to President Castillo either, but there was a threat and this corresponds to the action of the special teams of both the PNP and the prosecutor’s office.

He adds that now that he cannot depose Colonel Colchado directly and he has filed a complaint with the regulator, “Congress is being used to assist the Secretary of the Interior in getting the police command to comply with this order. Congress is playing that game.”

Referring to the vote re-examination, he said that more than hand-washing gestures, firm decisions are needed.

Willy Huerta spoke about replacing Harvey Colchado: “It wasn’t the right decision”
Congress rejected censorship of Interior Secretary Willy Huerta
Willy Huerta: Positions of the benches before the motion of no confidence in the Minister of the Interior

The contents in the “archives” were created and posted by the previous owners of this website. We are not responsible for any misleading or incorrect content that is posted here. Ukraine’s President Volodymyr Zelenskyy confirmed this Sunday that the strategic city of Liman, located in the east of the country in one of the regions… The contents in the “archives” were created and posted by the previous owners of this website. We are not responsible for any misleading or incorrect content that is posted here. Miguel Gómez Martínez, President of Fasecolda. PHOTO: Fasecolda The prospects for compulsory road accident insurance (SOAT) in Colombia are dramatic, as stated this Wednesday by… The contents in the “archives” were created and posted by the previous owners of this website. We are not responsible for any misleading or incorrect content that is posted here. The International Tennis Federation (ITF) is the governing body of world tennis. (Infobae) the American Jada Myii Hart won the qualifying round of the tournament… The contents in the “archives” were created and posted by the previous owners of this website. We are not responsible for any misleading or incorrect content that is posted here. The International Tennis Federation (ITF) is the governing body of world tennis. (Infobae) Hungarian tennis player Marcell Bartakovics won by 6- and 6-2 to the… The contents in the “archives” were created and posted by the previous owners of this website. We are not responsible for any misleading or incorrect content that is posted here. The International Tennis Federation (ITF) is the governing body of world tennis. (Infobae) South Korean tennis player Yunseok Jang met the predictions by winning the…