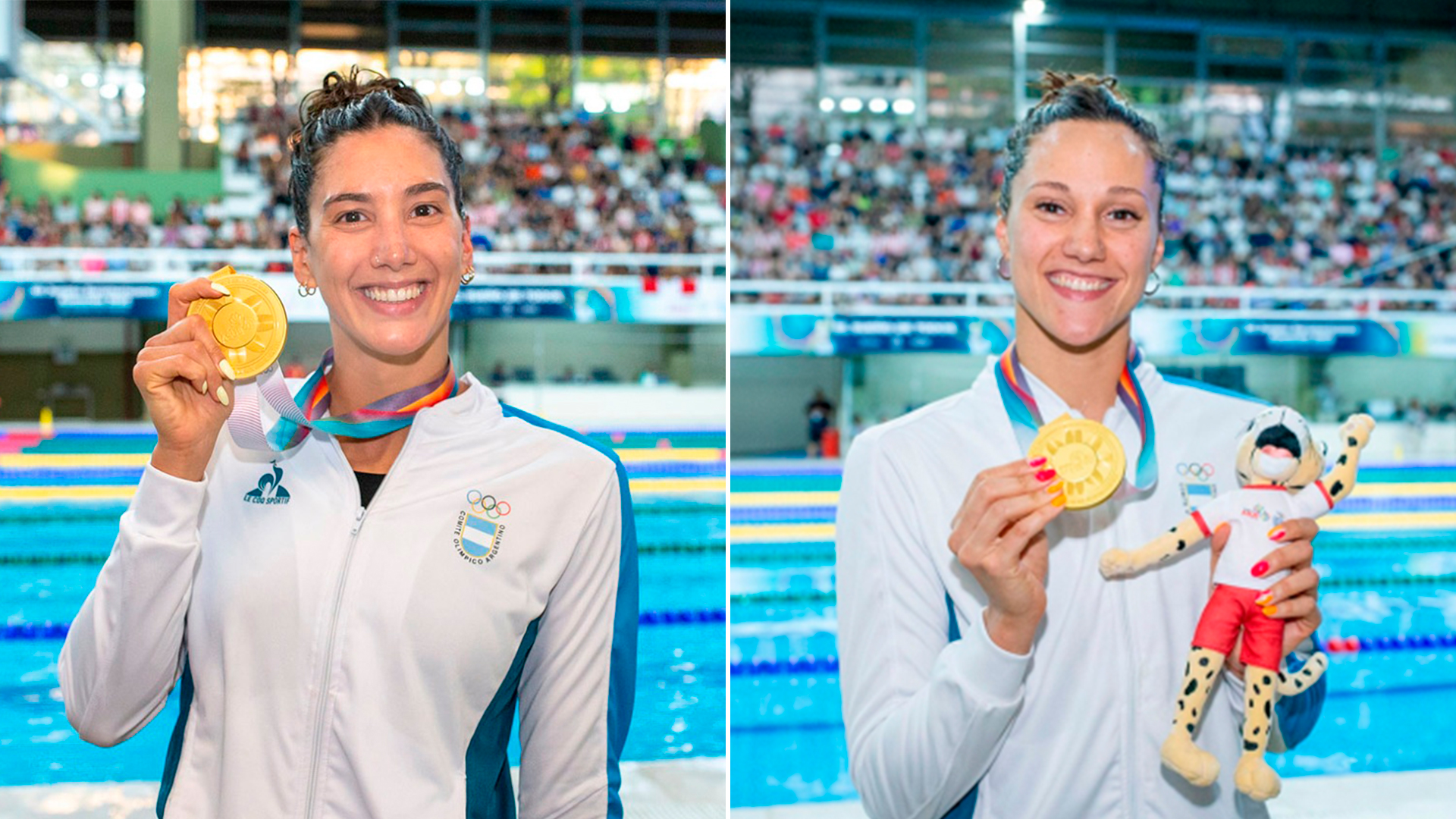 The second day of competition took place in XII. South American Games Asuncion 2022 and the Argentinian delegation had a great day because this Monday they made it 23 medals: four gold, nine silver and ten bronze. The competition runs until October 15th in the capital of Paraguay. Achieved all medals of Argentina. 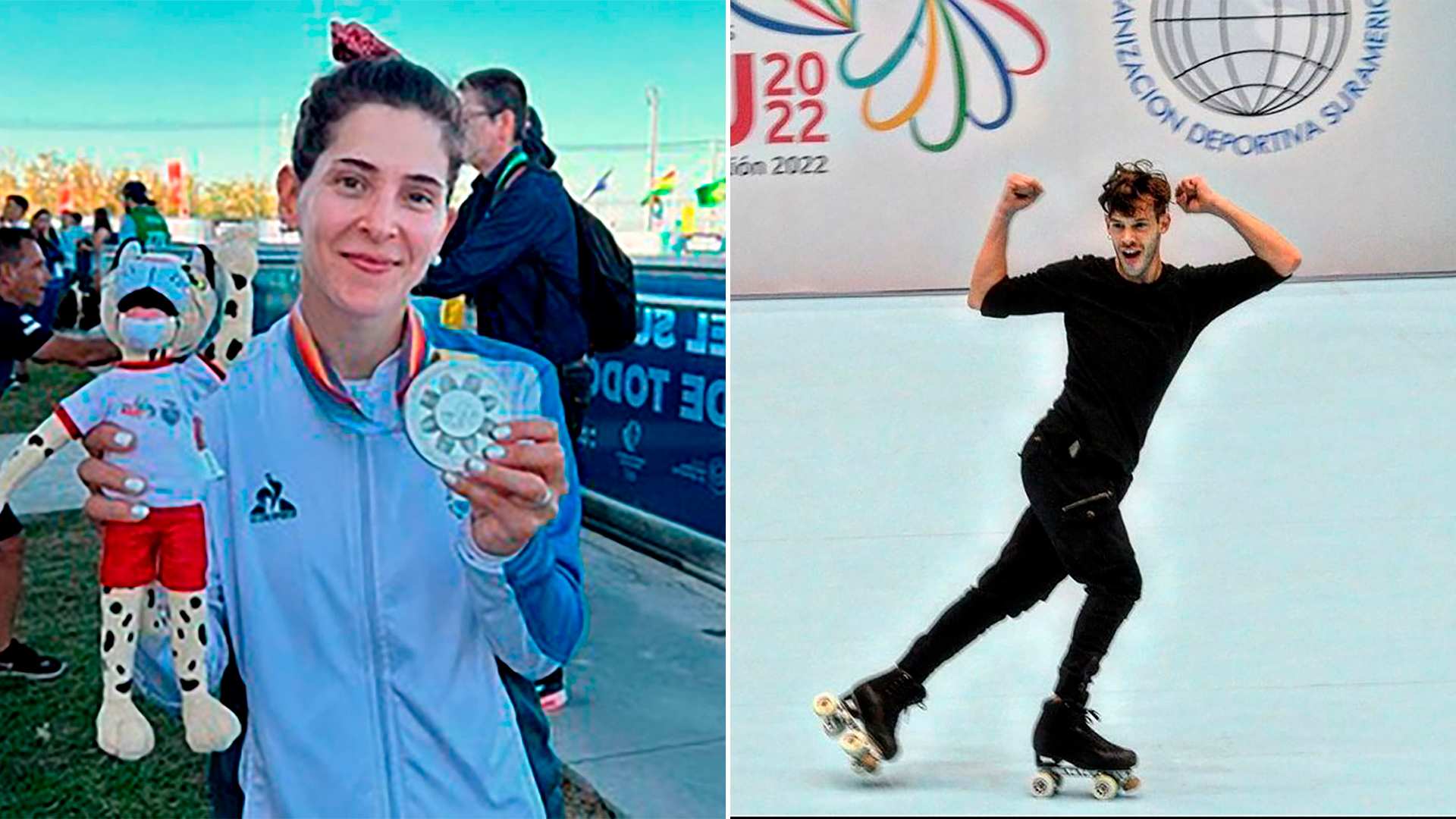 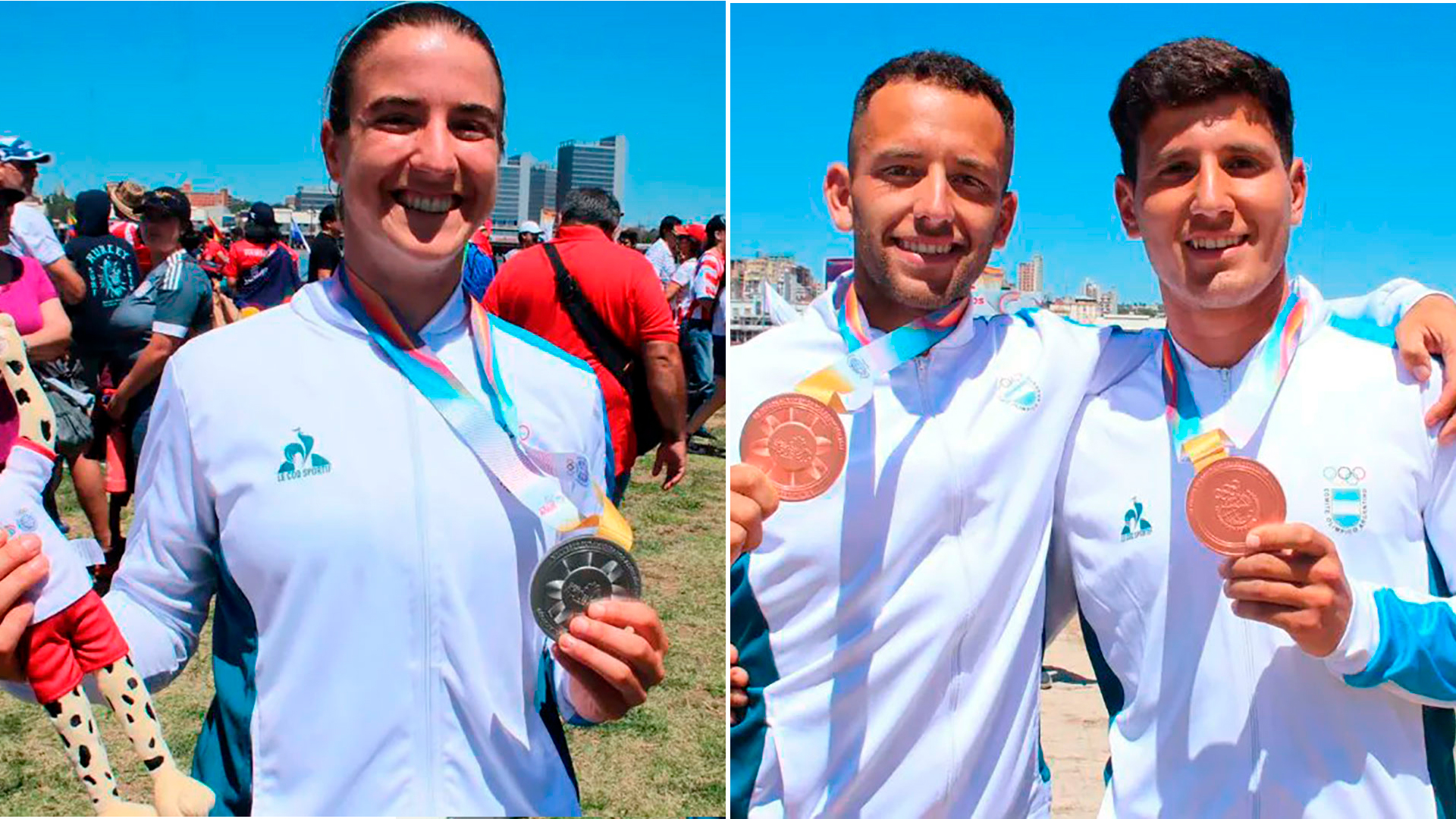 Silver: Sonia Baluzzo in the short pair of oars; and Axel Haack and Agustín Scenna, in a double pair of short oars (@DeportesAR)

This South American Games of Asuncion 2022 are the first station in the cycle ending with the Olympic Games in Paris 2024. To achieve this goal, the competition in the Guaraní territories will continue until October 15, an unprecedented event for the sport in the country.

In this phase, Argentina presented one of the largest delegations of the 15 that will take part in the multi-disciplinary event with 7,000 athletes. Are 592 athletes (289 women and 303 men; more than 800 people including technical, medical and official staff) represented in the 36 sports of the competitive program and in all modalities except basketball 5 against 5. In volleyball only one female ensemble represents . 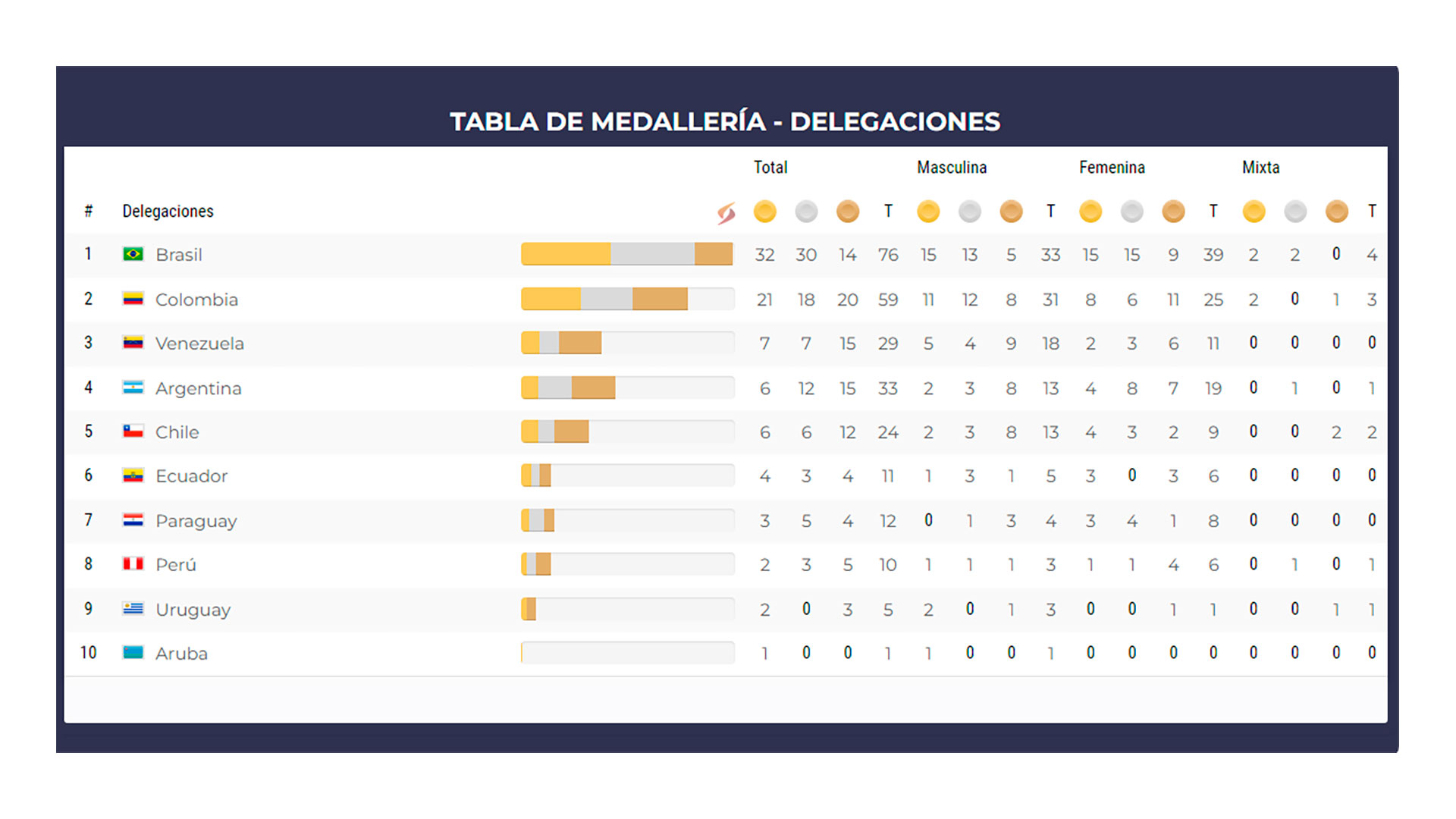 In an effort to proclaim gender equality as recommended by the International Olympic Committee, the Albiceleste team is 51 percent male and 49 percent female.

Furore about “automatic mops” in Japan during the NBA visit: the unusual theories that came up
Manny Pacquiao shone on his return to basketball, hitting threes every hour and signing a hand that stunned everyone
Batistuta’s succinct response to Cassano after the Italian called him ‘awkward’
The conversation that changed everything and the global star they compare him to: the complicated beginnings of Gonzalo Morales, Boca Juniors’ new gem
The chilling findings of the United States Women’s Soccer League abuse investigation
Confirmed that 32 children died in the Indonesian football tragedy: the first political decision in the course of the investigation

The contents in the “archives” were created and posted by the previous owners of this website. We are not responsible for any misleading or incorrect content that is posted here. Alianza Lima faced Melgar in a match scheduled for day 6 of the League 1 Final Tournament Alianza Lima versus Melgar: The front Herman Barcos…

The contents in the “archives” were created and posted by the previous owners of this website. We are not responsible for any misleading or incorrect content that is posted here. Russia annexed all or part of five regions of Ukraine, from the Donbass region (northeast) to the Crimean peninsula (south), following referendums denounced by the… The contents in the “archives” were created and posted by the previous owners of this website. We are not responsible for any misleading or incorrect content that is posted here. San Pablo vs. Valley Independent from 17, San Pablo will face Independiente del Valle in the 2022 Copa Sudamericana final. The match, refereed by Colombian… The contents in the “archives” were created and posted by the previous owners of this website. We are not responsible for any misleading or incorrect content that is posted here. A van and two motorcycles were burned 40 minutes from Guayaquil (Photo: Marlon Goya) In the Ecuadorian city Yaguachi30 kilometers from Guayaquil, a criminal attack… The contents in the “archives” were created and posted by the previous owners of this website. We are not responsible for any misleading or incorrect content that is posted here. FILEPHOTO. People walk past electronic boards showing the value of the IBEX 35 on the Madrid Stock Exchange, Spain. July 22, 2022. REUTERS/Isabel Infantes September…