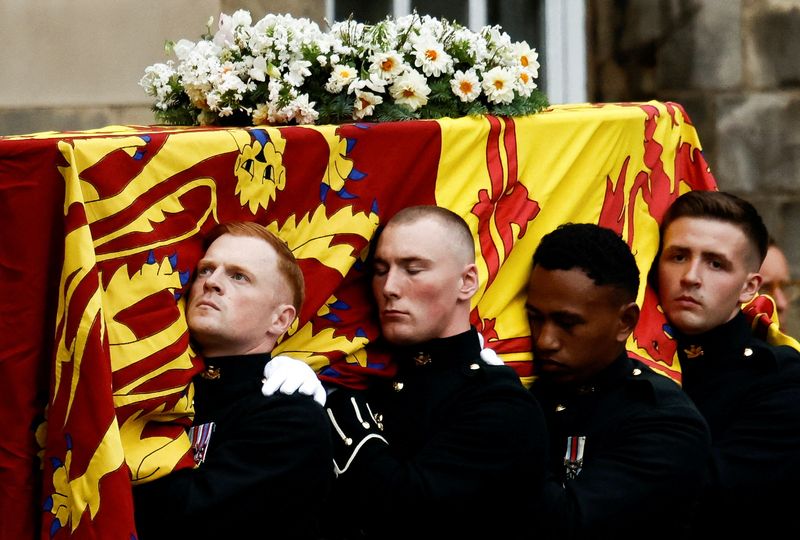 Pallbearers carry the coffin of Britain’s Queen Elizabeth as the hearse arrives at the Palace of Holyroodhouse in Edinburgh, Scotland. September 11, 2022. REUTERS/Alkis Konstantinidis/Pool

The Argentine government defines that the ambassador Javier Figueroa will be the official who will represent the country in the Funeral of Queen Elizabeth IIwho died September 8th at Balmoral Castle (Scotland).

At first there was speculation that Foreign Minister Santiago Cafiero could be sent to the next ceremony 09/19 in Westminster Abbey. However, it was eventually decided that this role should be played by the diplomat representing the country in the UK.

The decision contradicts the attitude of other countries in the world, which will send representatives from a higher level. In the case of Mexico, its president Andres Manuel Lopez Obrador will not attend, but will appoint its chief diplomat, Marcelo Ebrardso that he may go as an envoy of his country.

The day scheduled for the funeral of the British monarch Alberto Fernandez and the chancellor Santiago cafe You plan to attend UN assemblyin NYC. 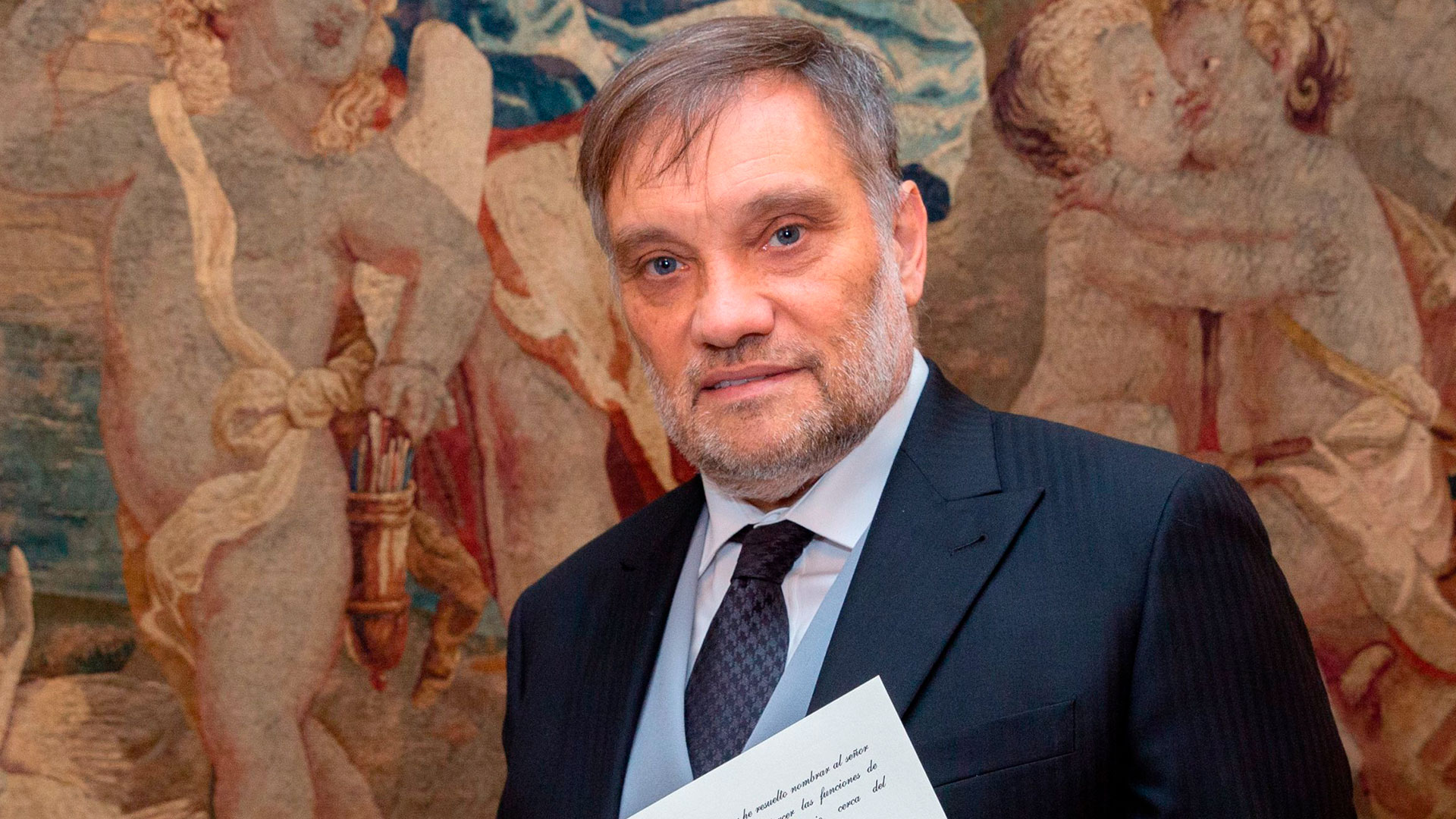 Javier Figueroa, Ambassador of Argentina to the UK

The coffin of the monarch, who died last Thursday at the age of 96, will make several stops on her return to the British capital. On Sunday he toured the countryside of the Northeast and East Scotland, through Aberdeenshire, Aberdeen and Dundee en route to Edinburgh. A day later, the coffin was transferred from Holyroodhouse to St Giles Cathedral, where it remains to this day.

You will then be redirected London accompanied by his daughter Princess Anne where, after passing Buckingham Palace, he will proceed to Parliament where there will be a funeral chapel pending the State Funeral.

On the final day of national mourning, the King’s bodyguards begin their final vigil at Westminster Hall, the British Parliament. The final vigil is from 6am to 8:30am when preparations for the procession begin. 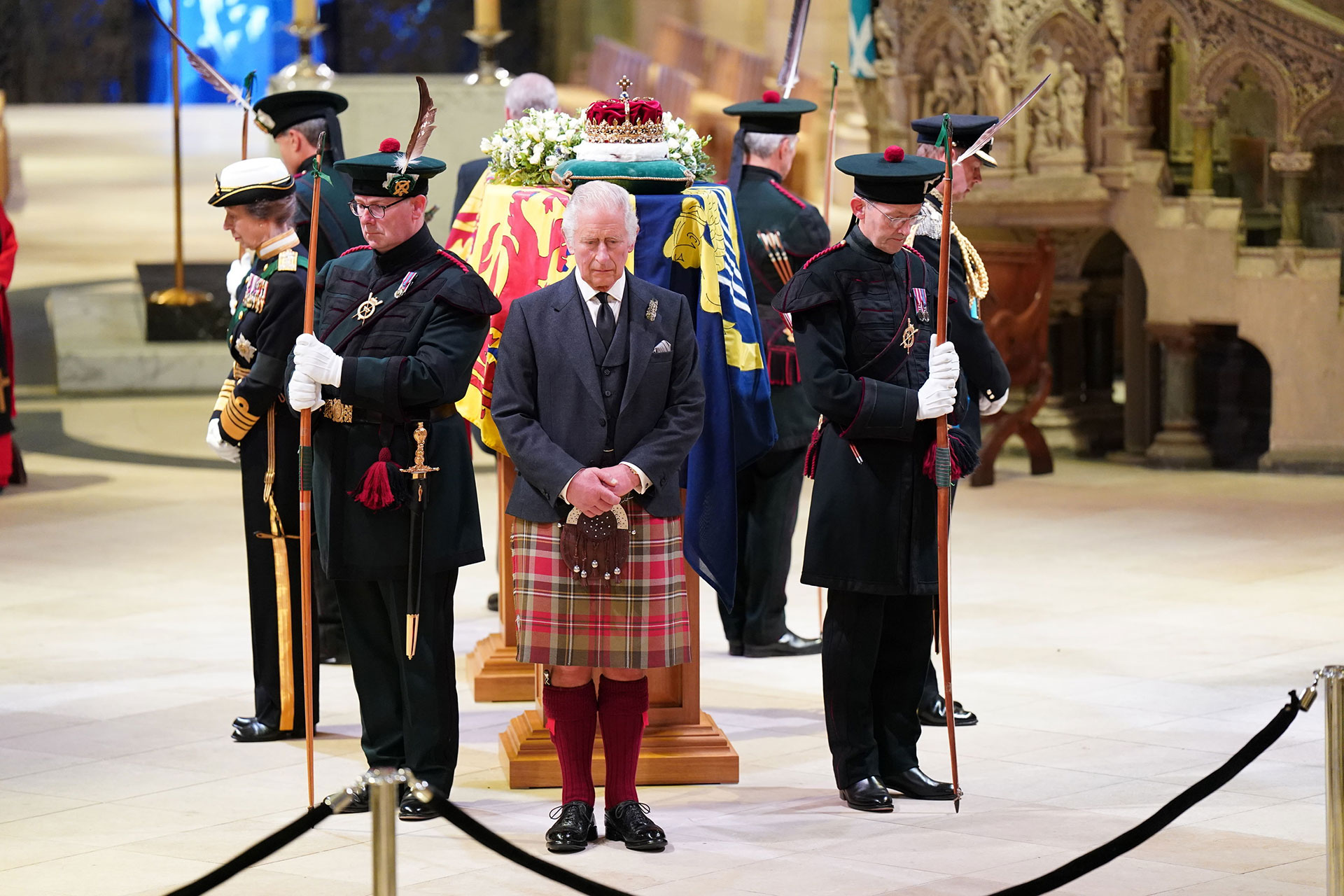 At this ceremony, a crowd is expected to gather in the streets of Westminster as King Charles and leading members of the royal family follow the coffin, accompanied by military officers who will also join the procession.

It is estimated that About 2,000 guests will comeincluding members of the royal family, Prime Minister Liz Truss, her predecessors, foreign dignitaries and possibly Japan’s Emperor Naruhito, will fill the Abbey and watch as the Queen’s coffin is carried down the nave to the high altar before the nation falls silent. Obtaining a permanent residence permit through marriage can take around 24 months This process consists of a series of forms and interviews before the immigration authorities responsible for approving residence permits for marriage. The registered partnership must be official and valid before the government of the country where the applicant is from. Do you already…

TORONTO (AP) – Toronto Blue Jays right-hander Alek Manoah has been presented with the Sportsmanship Award for standing up for teammate Alejandro Kirk after the Mexican catcher was criticized online for his weight. Manoah received approximately US$73,000 (US$100,000 Canadian) as part of the award and immediately donated it to KidSport, a Canadian non-profit organization that…

The United States women’s basketball team defeated China (83-61) in Sydney on Saturday to win their fourth straight world title. A’ja Wilson’s Americans (19 pts), whose last loss in this competition dates back to 2006, are just one title away from the USSR record (5 between 1959 and 1975). nk/fbx/mis/an Many did not fully understand what happened when the game between the Cadiz CF and the Barcelona FCaccording to date 5 dated The league, stopped at 81 minutes. Even the referee Karl from the hill he looked a little disoriented. But luckily for the Argentines Jeremiah Ledesma Knowing that he had to react quickly, he… Rafael Fernández, Olenka Zimmermann and other characters who will not appear in Gisela Valcárcel’s reality show. (Composition) A new season starts on Saturday October 1st ‘The Big Show’. Since the last broadcast of “The Big Star” and it was announced that the dance reality show by Gisela Valcarcelthe speculation about the possible members continued to…

Britain’s Labor leader Keir Starmer will on Tuesday defend that his party, more centrist under his leadership, is ready to govern again after overcoming years of internal divisions and being emboldened by the Conservative government’s difficulties in the face of the economic crisis. Starmer, a 60-year-old former human rights lawyer, delivers a speech that will…