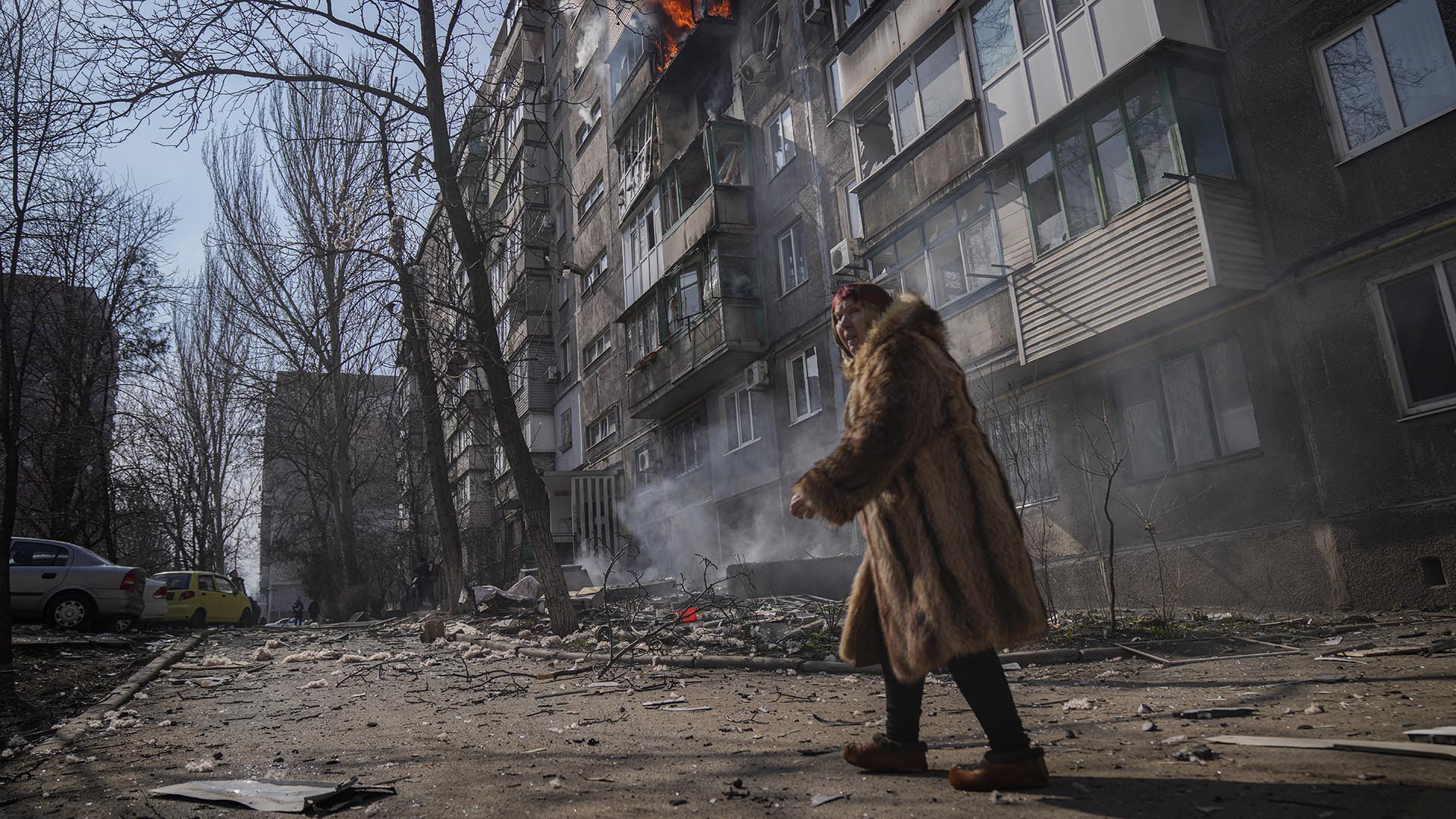 The UN fact-finding mission to Ukraine, after visiting the country in June, concluded that Russia committed war crimes during its invasion of that countrystressed today the President of this tripartite Commission, Eric Mosesduring his appearance before the United Nations Human Rights Council.

“We were shocked by the large number of executions in the areas we visited” stressed the Norwegian expert, noting that the mission is investigating this type of murder in 16 Ukrainian locationsalthough she has received credible reports of crimes of this nature in many other places.

Many of these murders were committed against people who had previously been imprisonedemphasized Moses, who pointed out that numerous dead people presented themselves Hands tied behind the back, head wounds and cut throatsEvidence that it was so summary executions.

The chairman of the commission also condemned these soldiers of the Russian Federation committed sexual and gender-based violenceto the victims”between four and 82 years”and in some cases their relatives They had to see how these people were mistreated or tortured.

The mission -also formed by the Colombian Pablo de Greiff and the Bosnian Jasminka Dzumhur-“has documented cases of children being raped, tortured and unlawfully detained‘, killed in some cases. 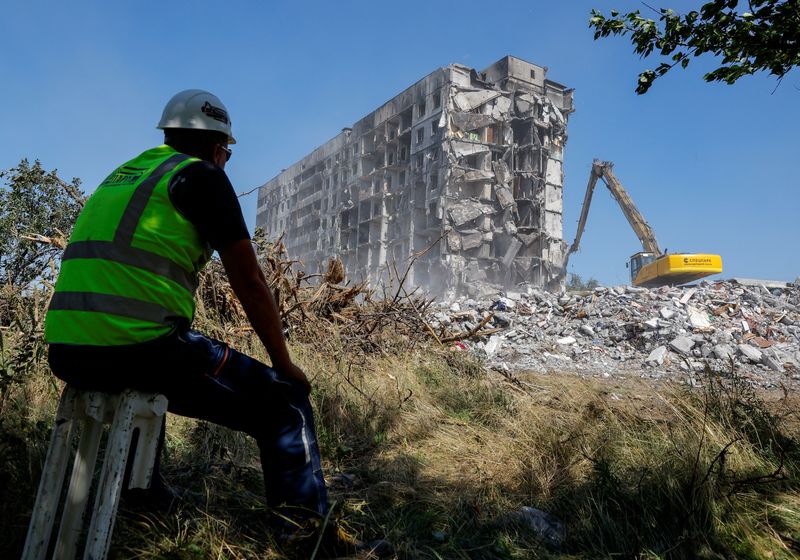 Witnesses interviewed by the mission reported it was Subjected to beatings, electric shocks and forced nudity during unlawful detention, in some cases after their transfer from Ukraine to Russian territory.

The Norwegian expert also denounced this repeated use of explosive devices in non-military areaswhich have affected residential areas, schools, hospitals and other infrastructure that have claimed the lives of about 6,000 civilians in seven months of the conflict, according to the United Nations Office for Human Rights.

“Some of the attacks we examined were carried out without distinguishing between civilians and combatants‘ Moses stressed, referring to one of the pieces of evidence of possible war crimes.

The conclusions are the first to be sent by the mission since it was set up by the Human Rights Council last March, and concern in particular the crimes committed in February and March in the Kyiv, Chernihiv, Kharkiv and Sumi regions.

“The recent discovery of more mass graves illustrates the seriousness of the situation” highlighted the President of the Commission, who pointed out that the Ukrainian authorities cooperated with them in the investigation, while Russia has so far refused to communicate with them.

Moses clarified that the mission collected two incidents of mistreatment of Russian soldiers by Ukrainian forces, a type of crime that “although fewer in numbers, will continue to be the subject of our attention.”

G7 condemns Putin’s nuclear threat and discusses new sanctions against Russia
The UK has pledged to the UN to provide military support to Ukraine until Russia is defeated
Ukraine assured that after recapturing the occupied territories, it would take the military initiative in the war with Russia

The Ukrainian army said on Saturday that its forces had “surrounded” thousands of Russian soldiers near the town of Liman, a key railway junction in eastern Ukraine under Moscow control. “Russian troops are surrounded in Liman,” an army spokesman in the east, Serhiy Cherevatyi, was quoted as saying by the Interfax-Ukraine agency. According to him,…

SAN FRANCISCO (AP) — Kyle Wright grabbed his best 18th major league win, Dansby Swanson knocked him out of the park and drove in three runs, and the Atlanta Braves beat the San Francisco Giants 5-1 on Tuesday night to slam win New York Mets, who lead the Eastern Division of the National League. Wright… OSORNO, Chile (AP) — During her first birth, Lucía Hernández Rumián danced in her hospital room while her husband played the Kultrún, a drum used in their culture’s ritual ceremonies. She refused to take painkillers and instead received massages and scrubs applied by an “intercultural attendant” who had cleaned the space according to Mapuche traditions…. Lens celebrated at home against Stade Rennes in match for date 4 of tournament France – Ligue 1 2022-23. The goals of the game for the locals came from Seko Fofana (20′ 2T) and Lois Openda (24′ 2T). While the away goal was scored by Gaëtan Laborde (46′ 2T). Stade Rennes midfielder Flavien Tait took… The massive arrival of Venezuelans in Mexico has worsened following deportation from the United States RegeneraciónMx.– The National Commission for Refugee Assistance (Comar) expects this year to break the historic number of Venezuelan migrants in Mexico and plans to serve 10,000 by the end of the year, due to the agreement with the United States… More than 400 Argentine couples and 130 from countries such as Russia, Japan, England and Brazil (Gustavo Gavotti) will be present. This Saturday, The obelisk becomes the venue for the final of the Tango World Championship. From 4 p.m. couples will compete in the Tango Pista and Stage Tango categories in the Diagonal Norte. The…