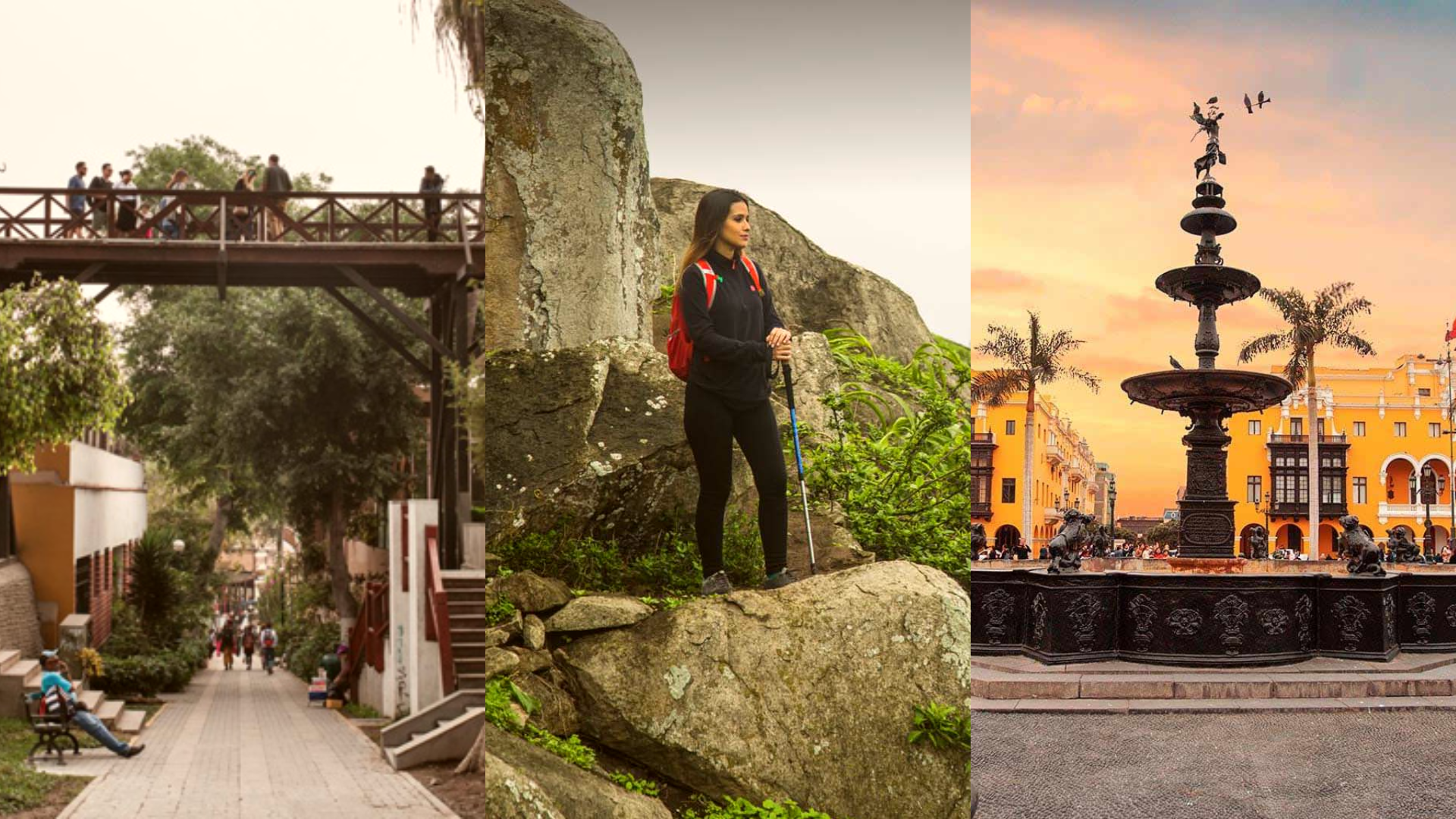 Its varied tourist offer and majestic architectural heritagethat add to the traditions and historical sites make the City of Kings one of the most famous places in the region.

At all Zone profiles of the capital -Lima North, East, Center, West and South- we find natural, historical and/or modern sights. On foot or with a guide, there are various proposals for tours on weekends or public holidays.

Beneath its scraps, the essence of Lima of bygone times is still preserved, captivating all visitors. In addition, you can dive into the most popular trading scenarios such as Jirón de la Unión, Polvos Azules, Gamarra, among others.

Lima, where the faces, cultures, festivals and flavors of the country converge. (Visit Peru YouTube)

1. Before we know it by its current name, the Spanish baptized it the City of Kings in 1535. The European influence is reflected in the coat of arms of Lima.

2. What does Lima mean? The metropolis’ name refers to a legend called “the talkative river” or in Quechua “rimac”. It was recognized as Limaq, only to later be simplified and stay in Lima only.

3. It was not Peru’s first capital. This title was obtained by Jauja, but due to the lack of access to essential resources, the conquerors decided to look for a new place as the capital of the viceroyalty. So they came to the Rimac Valley, where there was plenty of water and cornfields.

4. A curious fact that few people know. Did you know that the smallest church in the world is in the capital? His name is the bridge chapeland is located in Block 2 of Jr. Trujillo, in the Cercado de Lima.

5. It is the only capital city in South America with a sea view. Those who have visited the Costa Verde have been able to appreciate the connection between the waves and the green spaces, and also find places to play sports or go for a walk at sunset. 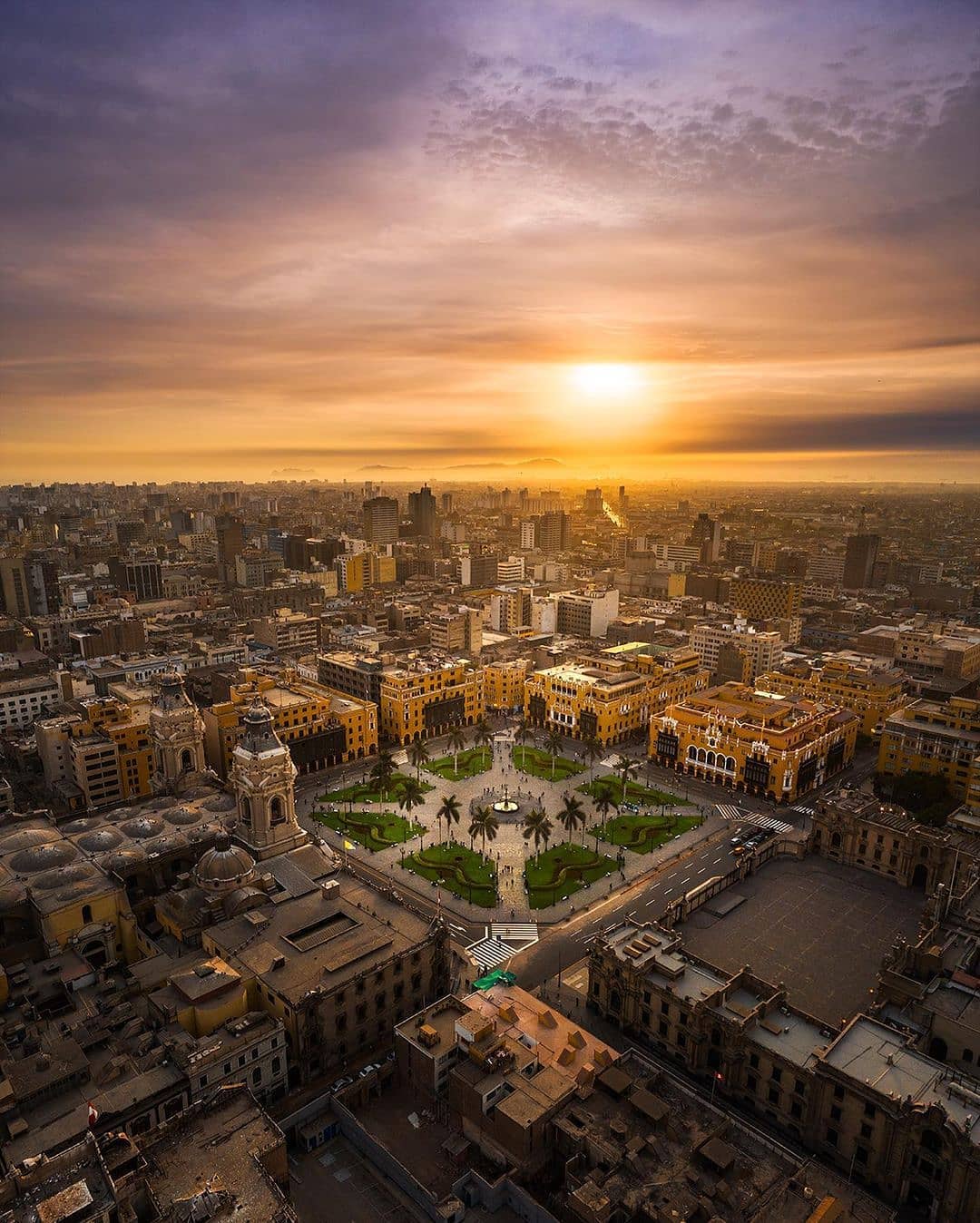 6. During the colonial era, the capital was protected by huge walls that created walls to encircle the city Prevent looting by pirates.

7. Coastal Peruvian Spanish, also known as Riverside Peruvian. It is considered a dialect in Lima, characterized by the lack of strong intonations and by the influence of the historical Spanish spoken in Castile.

8. The largest Chinese ethnic community in Latin America lives in Lima. Add to that the second largest Japanese community in the region. Their presence in this area of ​​the country made possible the production of The first culture shock. One of them, fusion in gastronomy, like Chifa.

9. In the historic center we find the communion between administration and religiosity. Is in the same scene the Government Palace, the Cathedral and the Metropolitan Municipality of Lima. These in turn are surrounded by churches, chapels and public facilities. 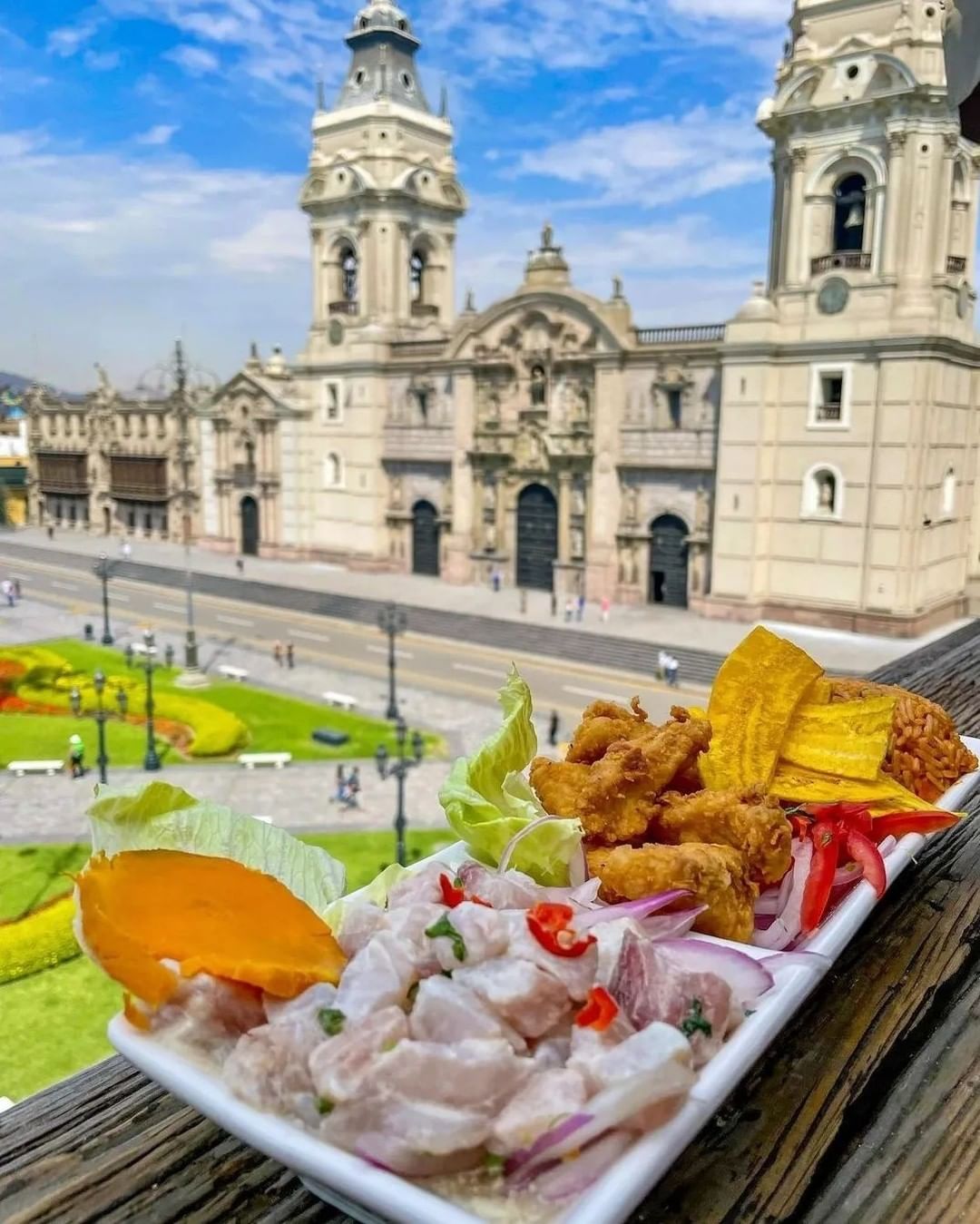 10. The capital of gastronomy. It is one of the unmissable destinations for those who want to know the capital through its flavors. The range of maritime and traditional dishes becomes a delicious explosion admired worldwide.

1. Visit the Government Palace (former home of Francisco Pizarro) and the Congress of the Republic. 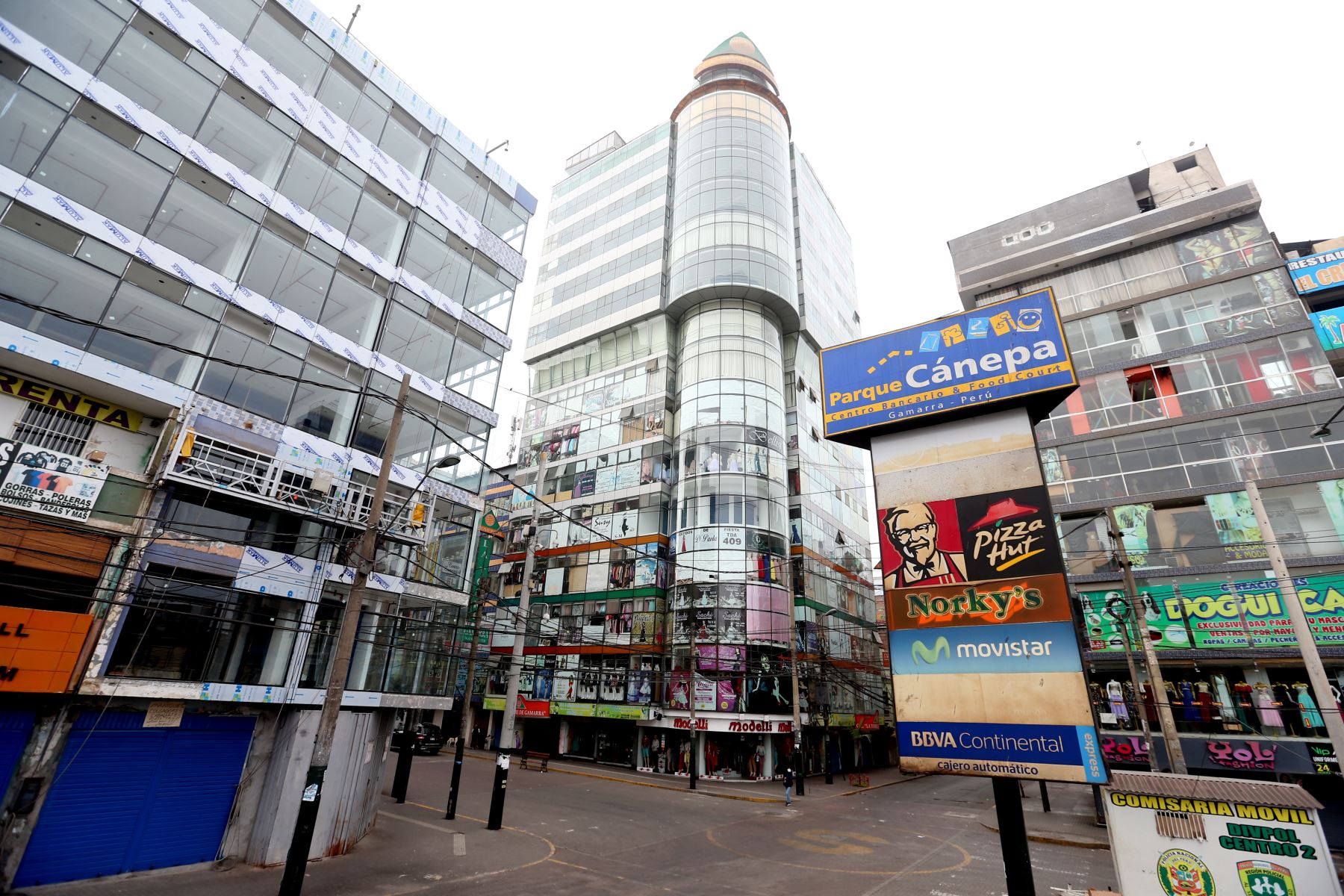 6. If you like romantic sunsets, stroll through Parque del Amor in Miraflores.

7. Take advantage of the weekends of each month to visit the museums that open their doors and with free admission.

8. In most parts of the city you will find parks with play and recreation areas for the whole family.

The story of Ice Cream Cheese, an exquisite dessert from Arequipa that surprises tourists
The witches of Cachiche: the origin of the occult and the curse that flooded the city with sorcery
The Siren of Huacachina: the girl who formed a lagoon with her tears of sadness (Photo: Twitter/@alpizar23) Two weeks after a scandal of alleged corruption erupted in the core forces of UNAM Pumas, the varsity club board has already made a decision. In a statement this Friday, they indicated that an internal investigation was being conducted, led by Sport Vice President Miguel Mejía Barón, which was continuing with interviews with… The International Tennis Federation (ITF) is the governing body of world tennis. (Infobae) the Australian Jacob Bradshaw won in the qualifying round of the tournament Sharm El Sheikh through 6-1 and 6-1 the Dutch tennis player Thomas Griffins. After this result, the winner adds new points to his leaderboard to gain access to the tournament…

By Julie Gingersen CHICAGO, USA, Sept 22 (Reuters) – US wheat futures hit a two-month high on Thursday, buoyed by the threat of an escalating conflict in Ukraine combined with dry weather in Argentina’s growing regions and the plains of the United States, said dealer. * By 1743 GMT, Chicago December wheat was up 13.25… Disappointed users of Rodrigo Cuba and the pictures where he dances very close with another woman. (capture) Rodrigo Cuba is in the eye of the storm after starring in a new Ampay. And it so happens that the soccer player was caught dancing nearby with a mysterious woman who isn’t at a nightclub in Piura…

Barcelona (Spain), Oct 5. Groundwater circulated through the subsoil by the thawing of permafrost, the soil that remains frozen, transports gases to the Arctic lakes and amplifies the greenhouse effect, according to a paper first published in the journal Nature Spanish-Swedish Study Communication”. Professor of the Faculty of Geosciences and member of the Geomodels Research…